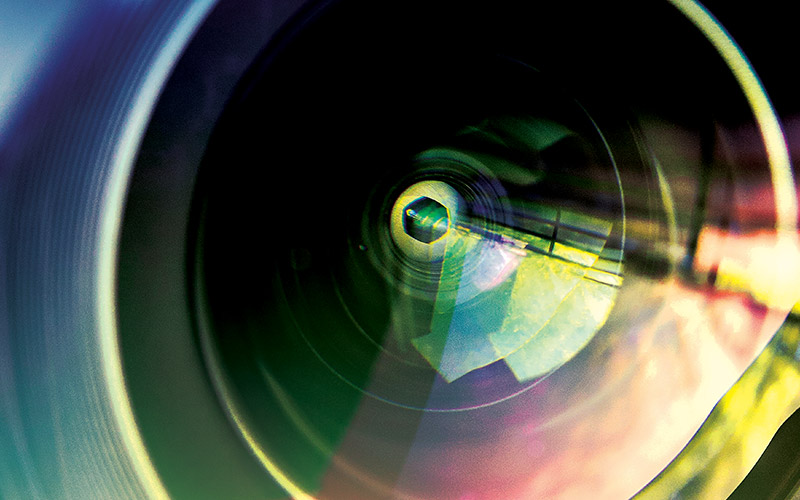 In the throes of unprecedented challenges to privacy, truth, and personal expression, Aquila Theatre brings 1984, George Orwell’s cautionary novel, to the stage for the 2019–20 season. As our modern world grapples with the threats and benefits of technological integration, Aquila Theatre’s production of 1984 provides a space to appreciate the value of individual thought — an evocative and timely narrative of personal freedom against political repression. Today, Orwell’s prescient story resonates around the globe as individuals, systems, and governments clash.Written in 1944 near the end of World War II, 1984 depicts a society controlled by a perfectly totalitarian government bent on repressing all subversive tendencies. “Big Brother” is always watching and technology is wielded as a weapon to inundate citizens with propaganda and to monitor thoughts and actions. Imagined before the existence of computers, this dystopian future explores the power of technology as a mental manipulator and source of curated information. 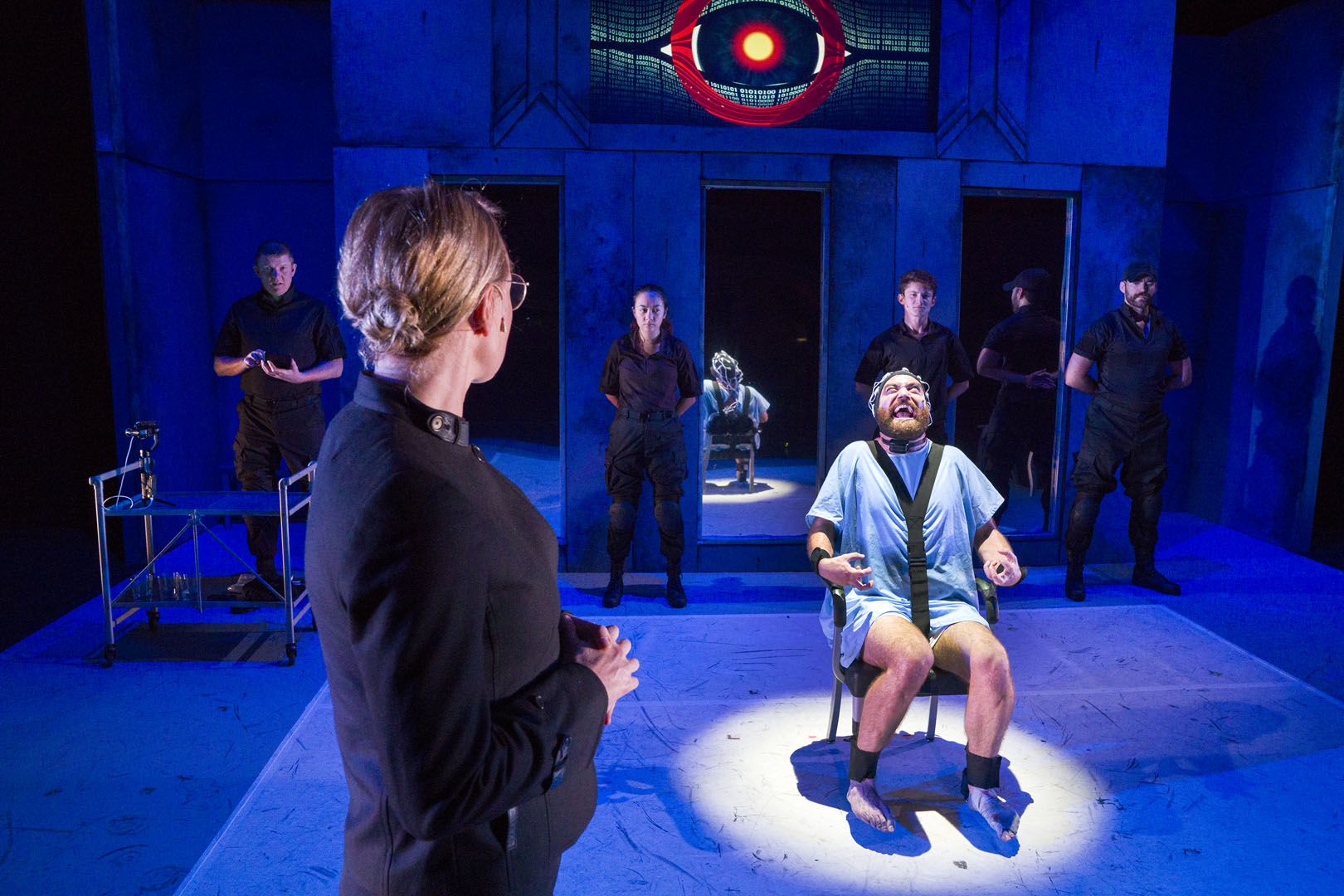 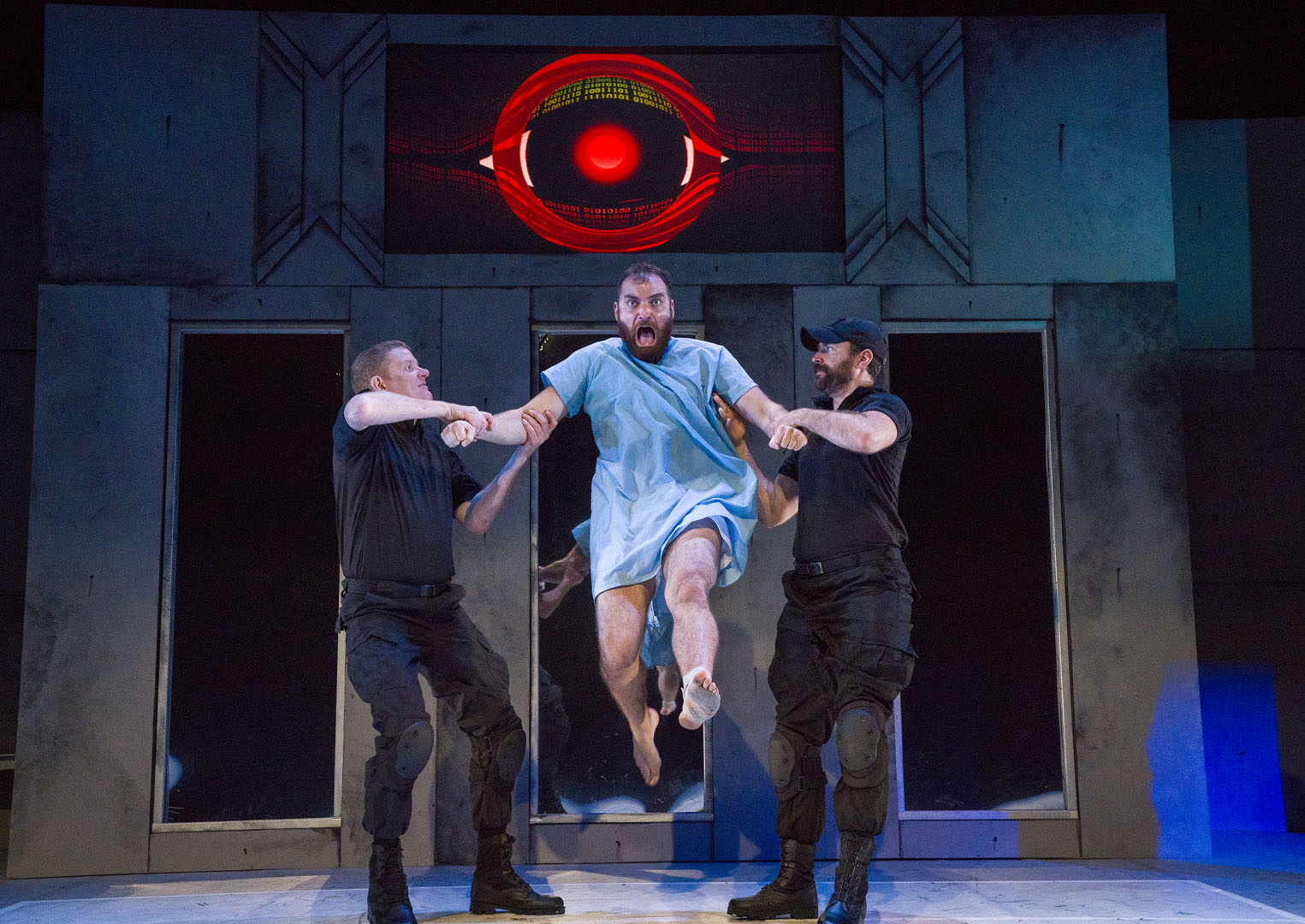 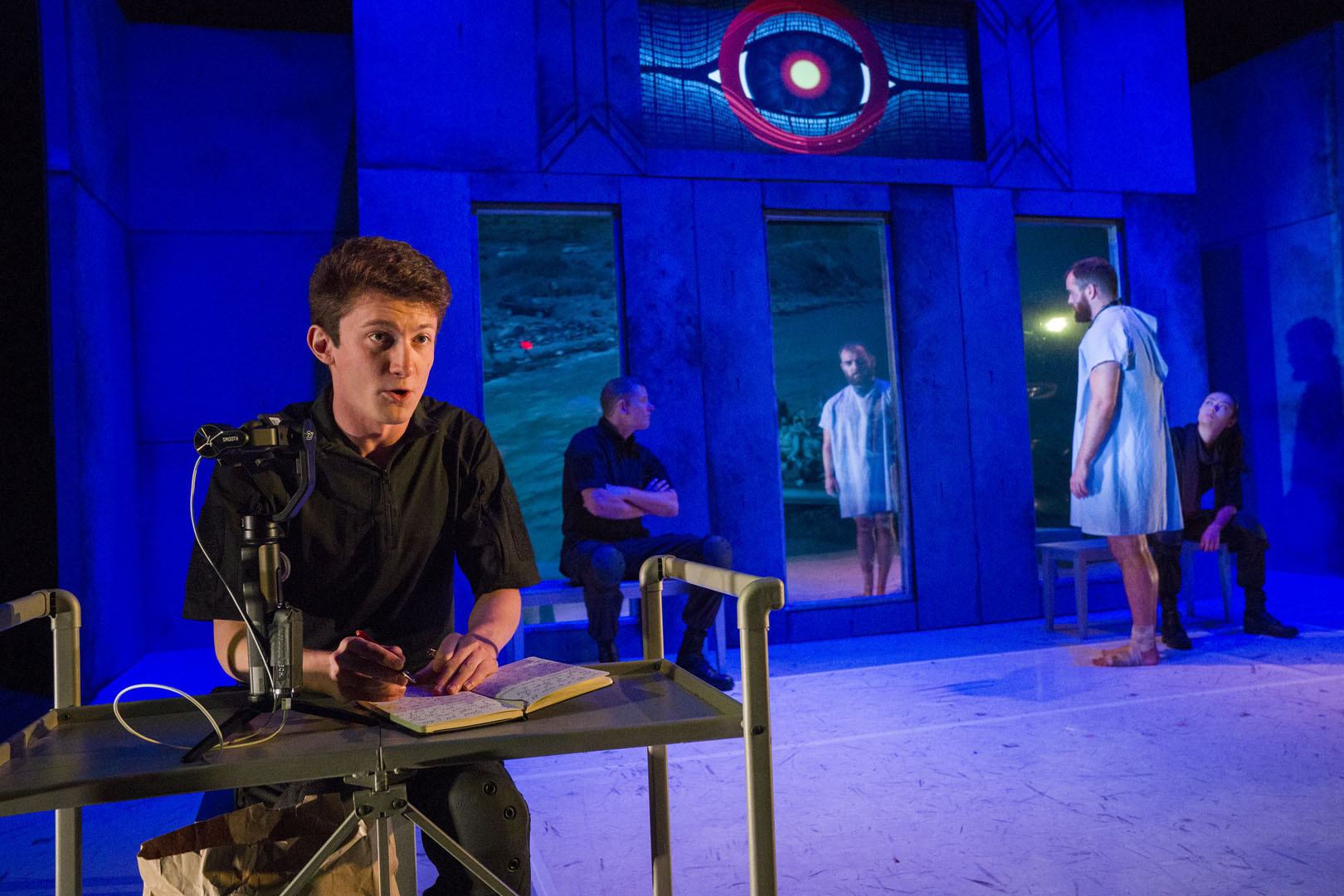 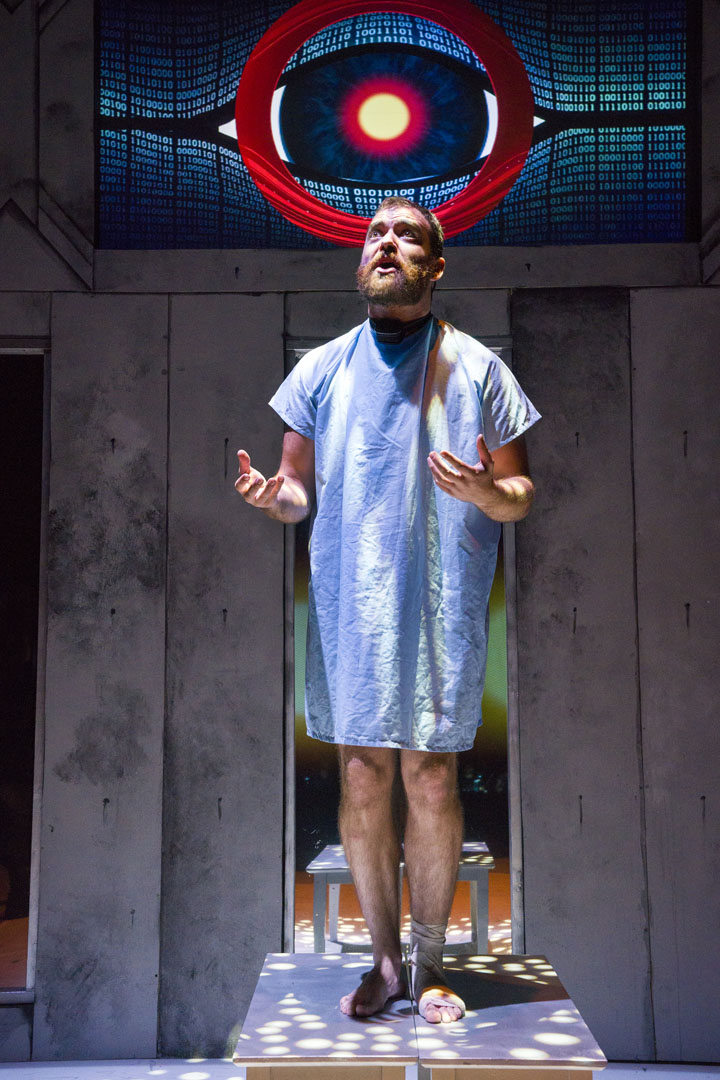 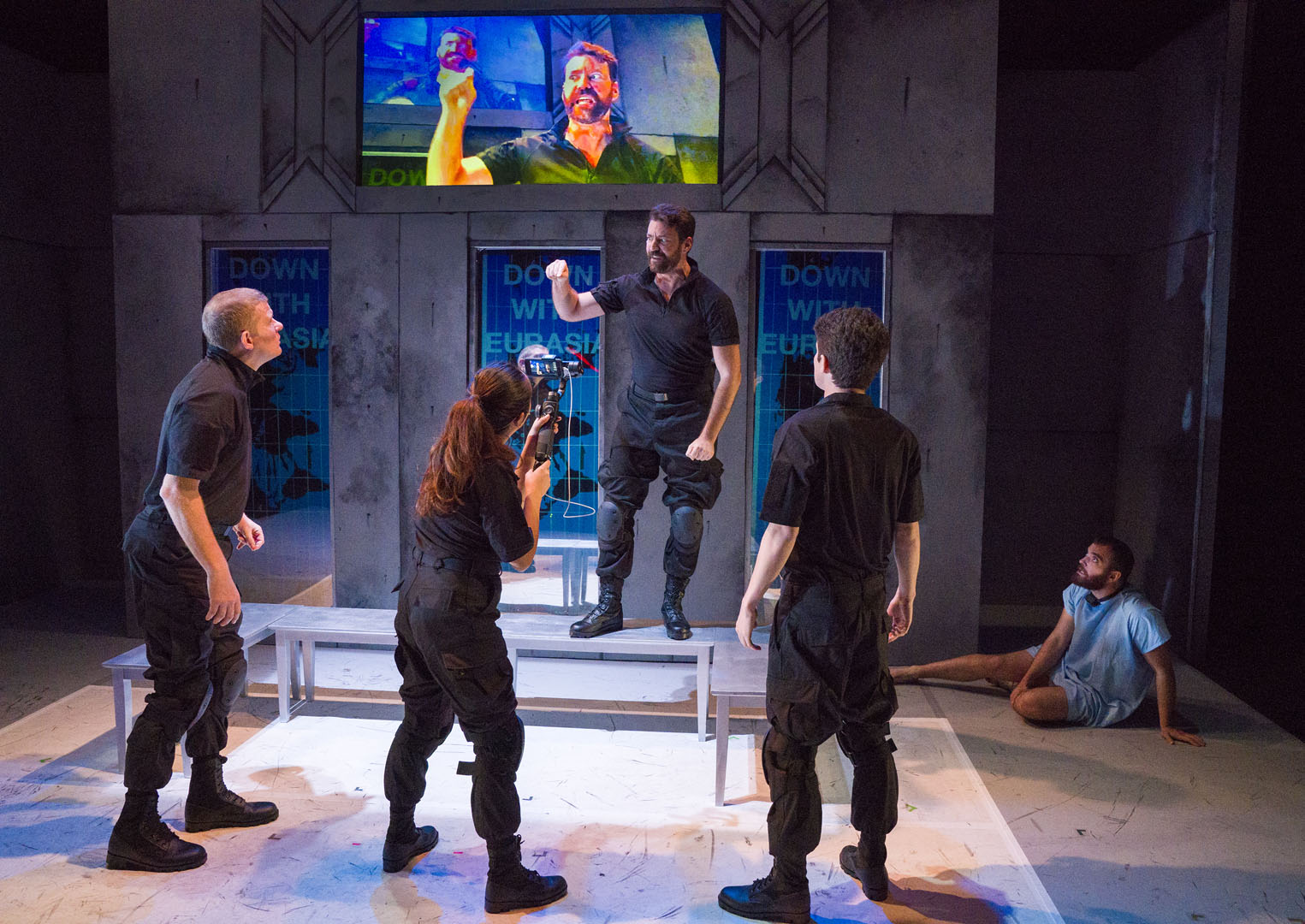 Tickets can be purchased by calling (985) 543-4366 or (985) 543-4371. In-person purchasing at the Box Office is closed for the summer and will reopen on August 2nd. Outside of normal hours, tickets are available 1 hour prior to performances. All sales final, no refunds or exchanges.