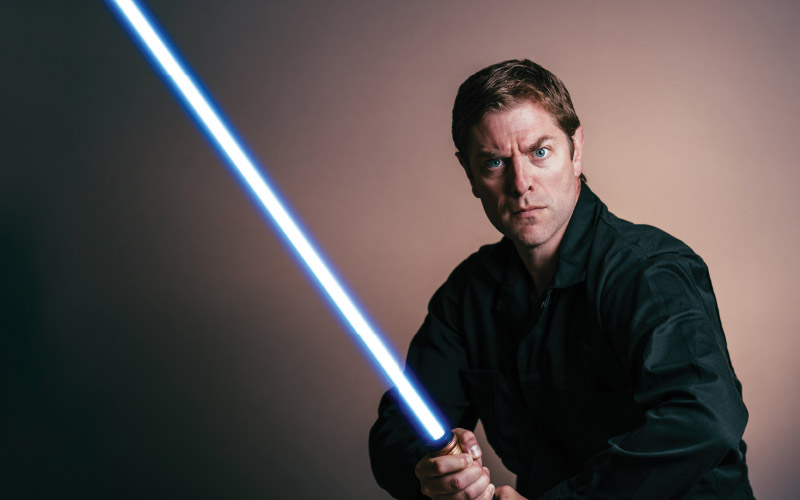 From the producer of Evil Dead! The Musical and Potted Potter! Starvox Entertainment presents One-Man Star Wars Trilogy. Charles Ross stuns and amazes audience members with his fun, energetic and extremely entertaining performance. He single-handedly plays all the characters with spot-on voice impressions, sings the music, flies the ships, fights the battles and condenses the plots of three films into one hilarious production that is suitable for Star Wars fans from ages six to Yoda. The show has been performed for over a million Star Wars fans from London’s West End, Off-Broadway, Dubai and the Sydney Opera House. Put on your favorite Star Wars gear and let us take you to a galaxy far, far away. 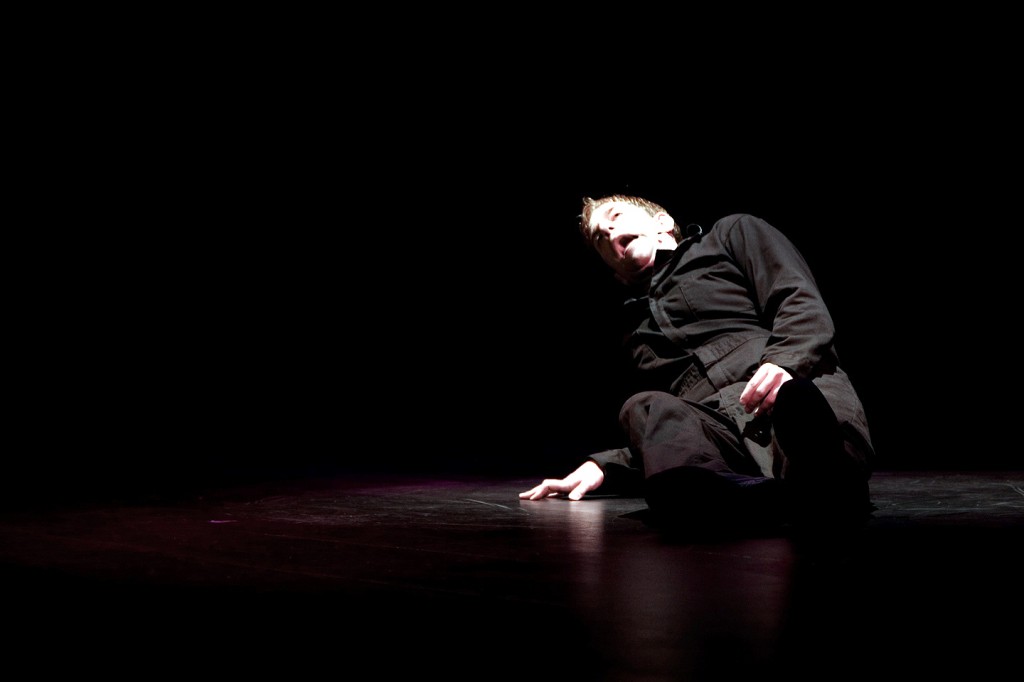 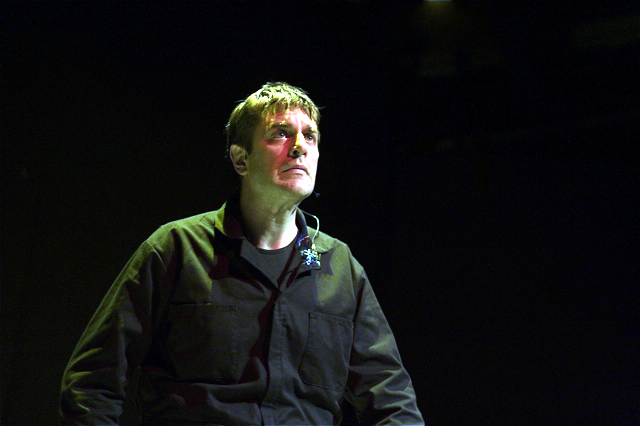 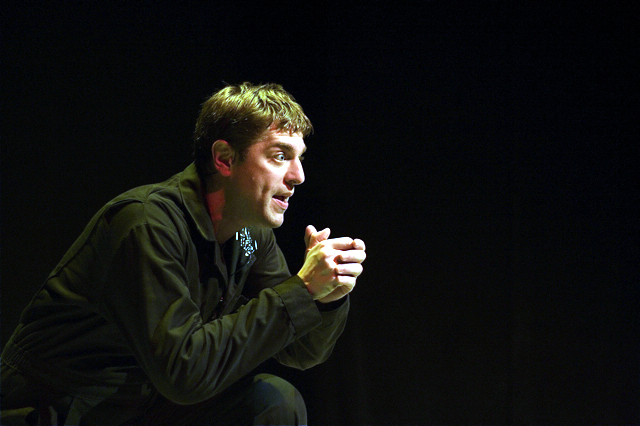 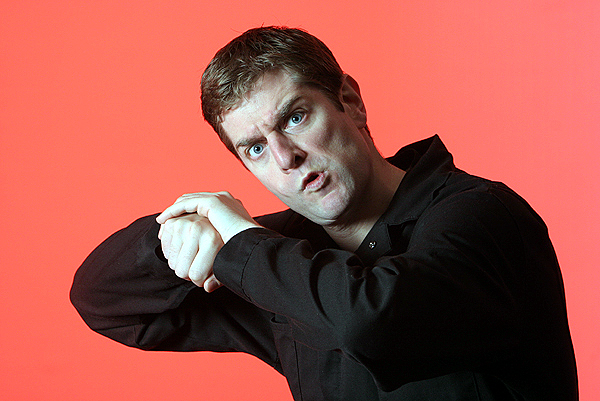 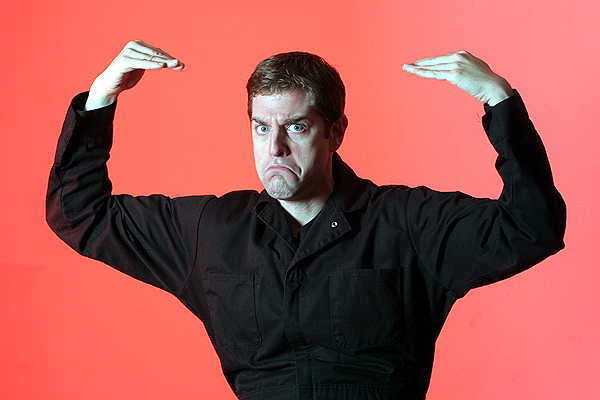 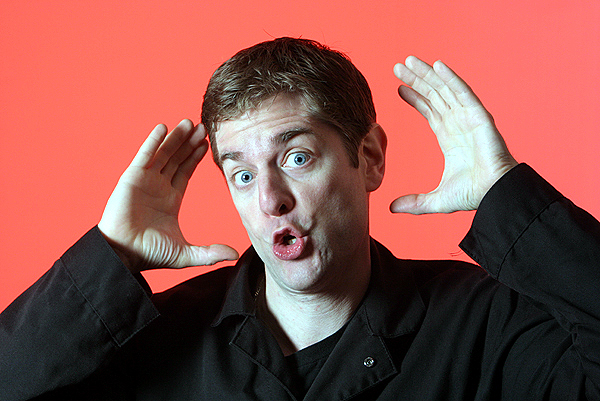 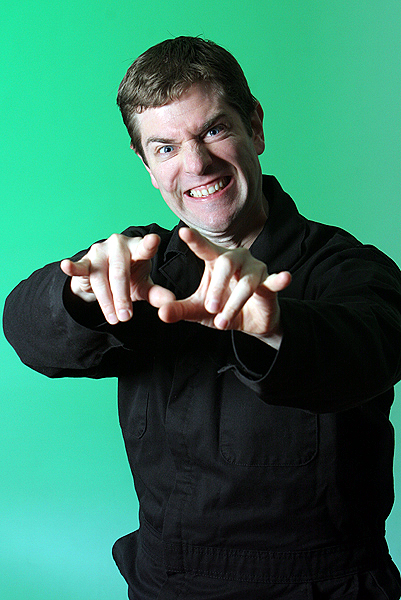 Tickets can be purchased over the phone or in-person at our Box Office. Outside of normal hours, tickets are available 1 hour prior to performances. All sales final, no refunds or exchanges.