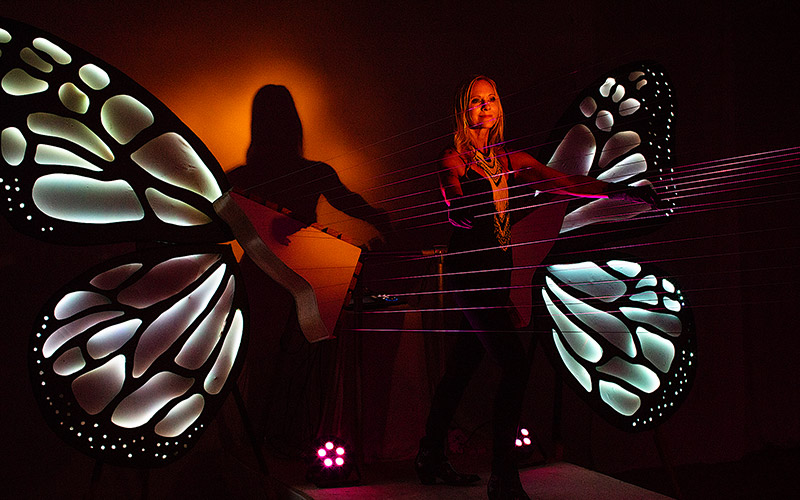 Sonic Butterfly is a two octave, chromatic, acoustic long-string harp with 60 foot strings and projection and LED wings, created in 2013 by acclaimed musician and installation artist, Andrea Brook. The production is visually and sonically stunning, transforming architecture and natural environments into an immersive musical instrument.

Sonic Butterfly performs throughout the globe including featured presentations in the historic El Rey Theatre in Los Angeles, Caesar’s Palace in Las Vegas, the Atlanta Motor Speedway, a grand cathedral in San Miguel de Allende, Mexico, and Richard Branson’s Necker Island in the British Virgin Islands. Sonic Butterfly performs for corporate clients including Rolls Royce, Lincoln Motors and Caterpillar, for festivals around the world including Costa Rica, Mexico, Bulgaria and the US, and in theaters like the Alys Stephens Performing Arts Center, the Regent Theater, and Libbey Bowl.

Like a magician, Brook stroked electronically sensitized strings that stretched the entire length of the performance space, causing melodic pulsations that added a magical dimension. 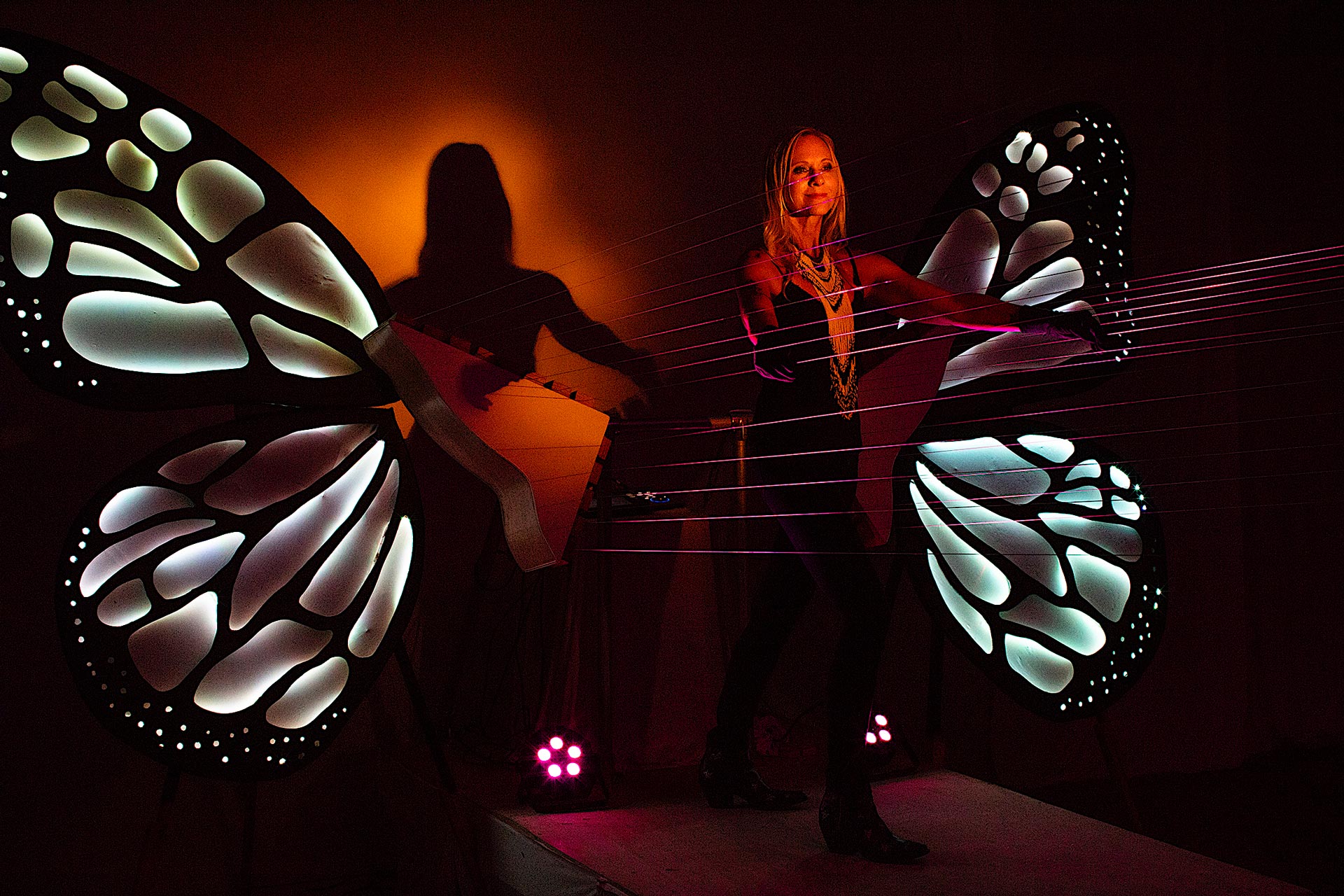 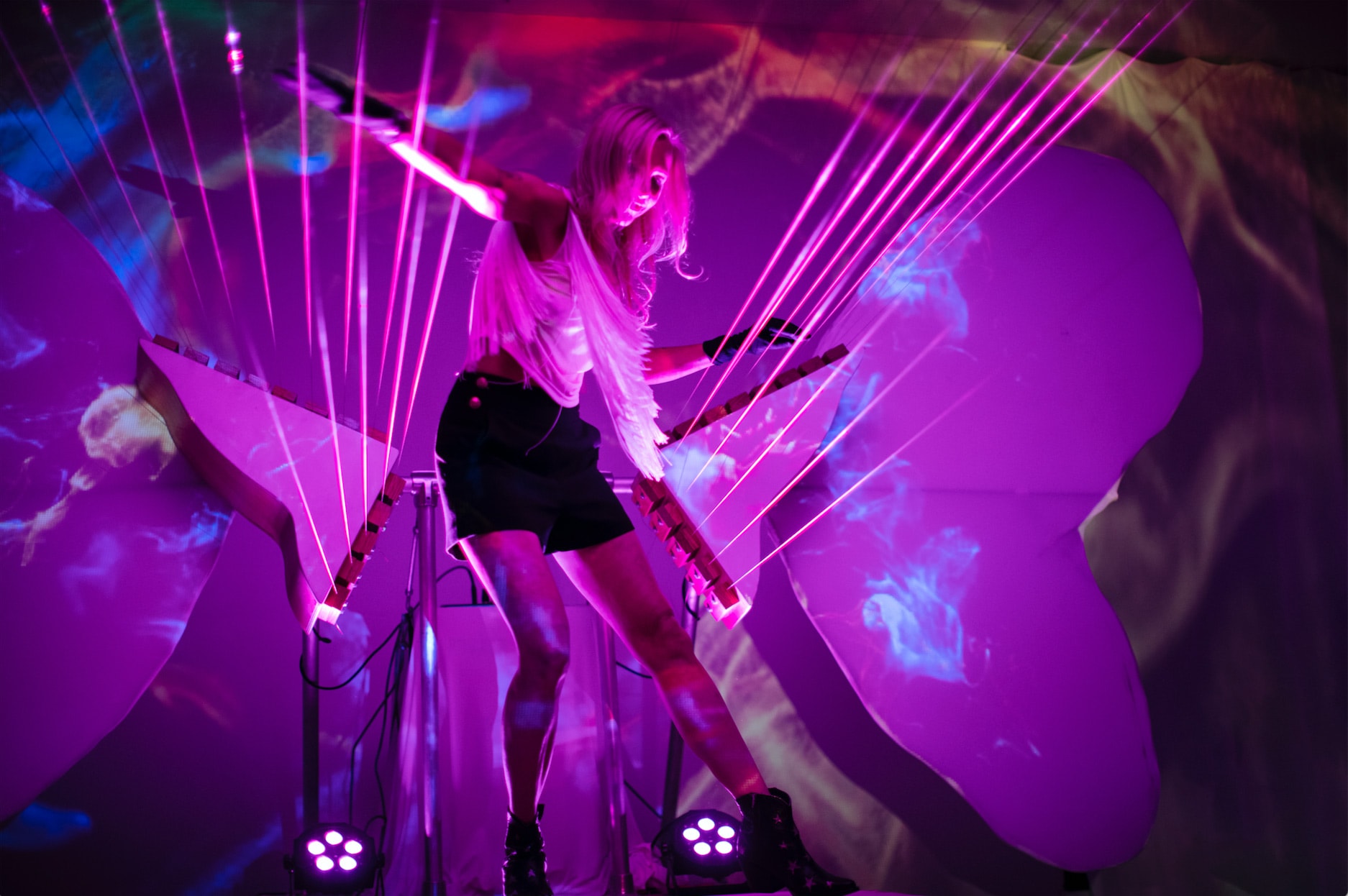 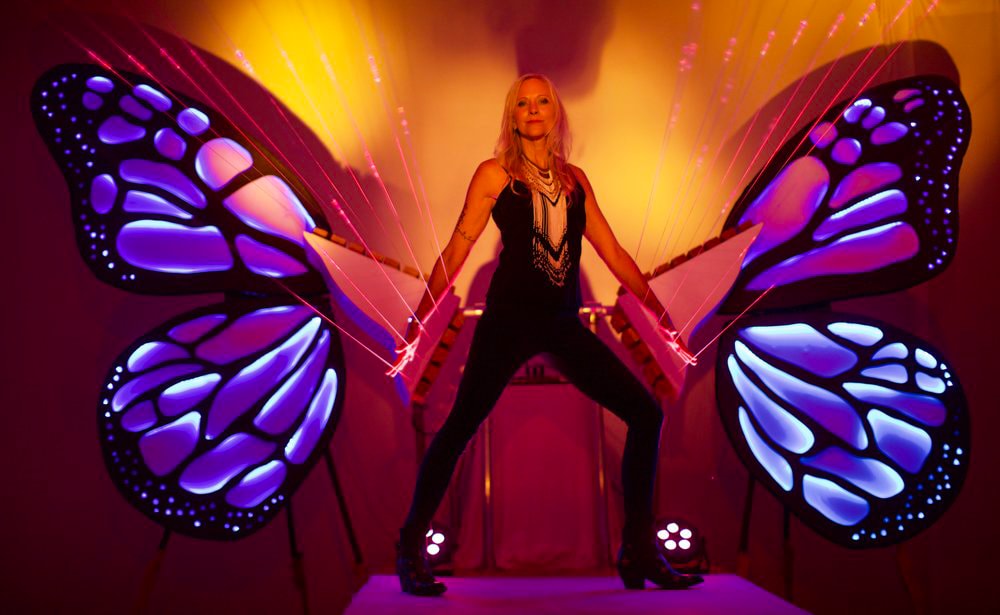 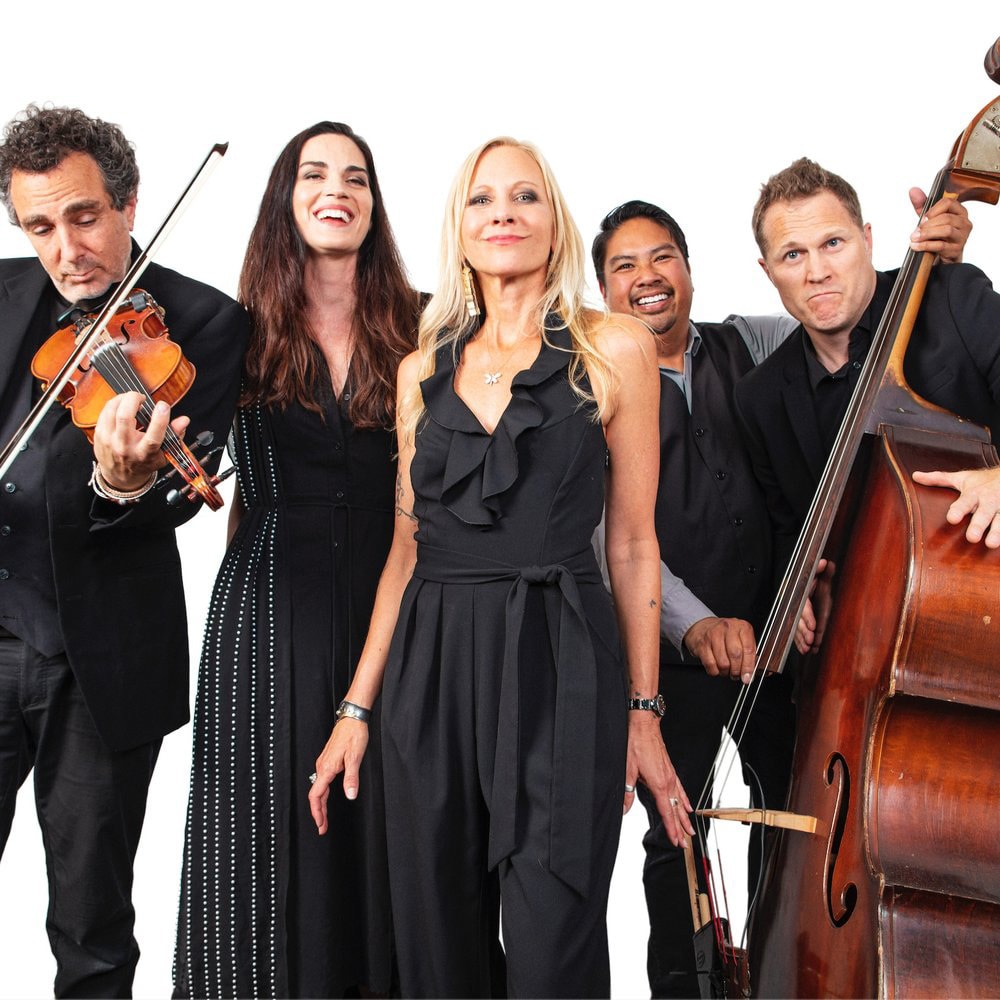 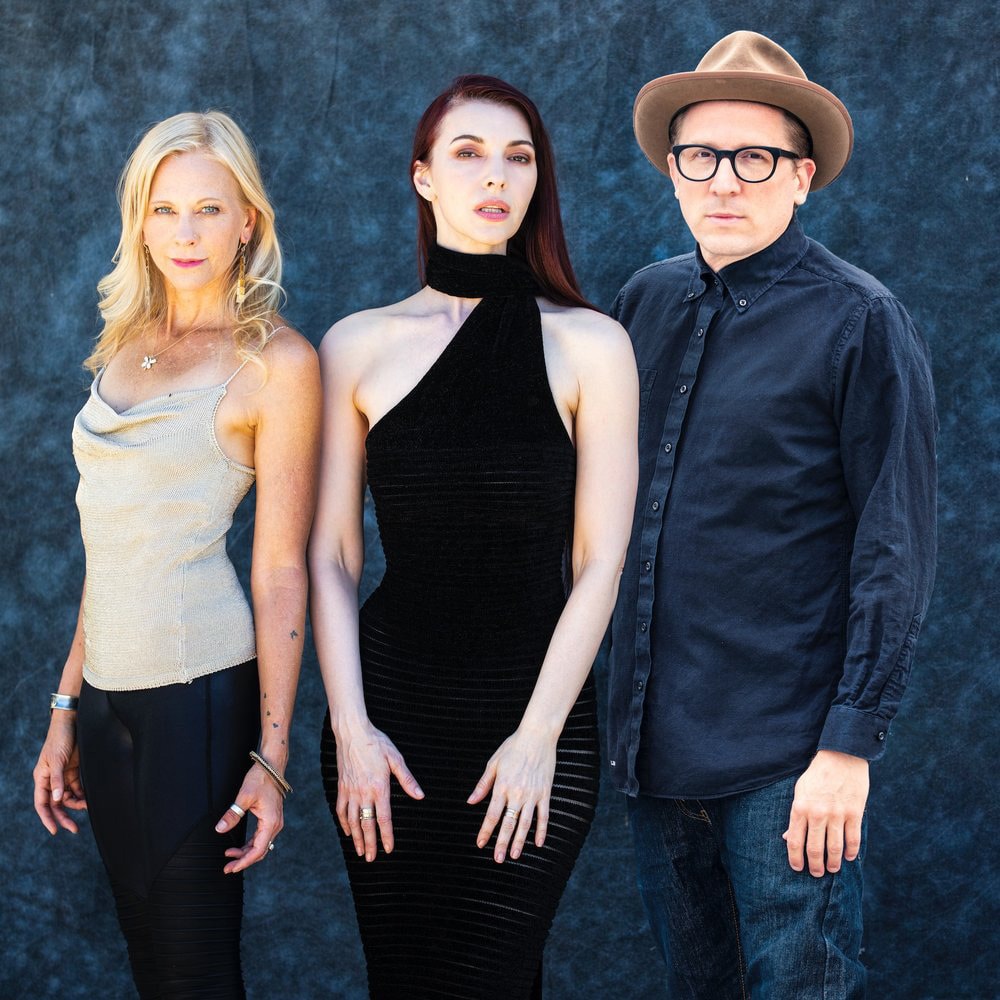 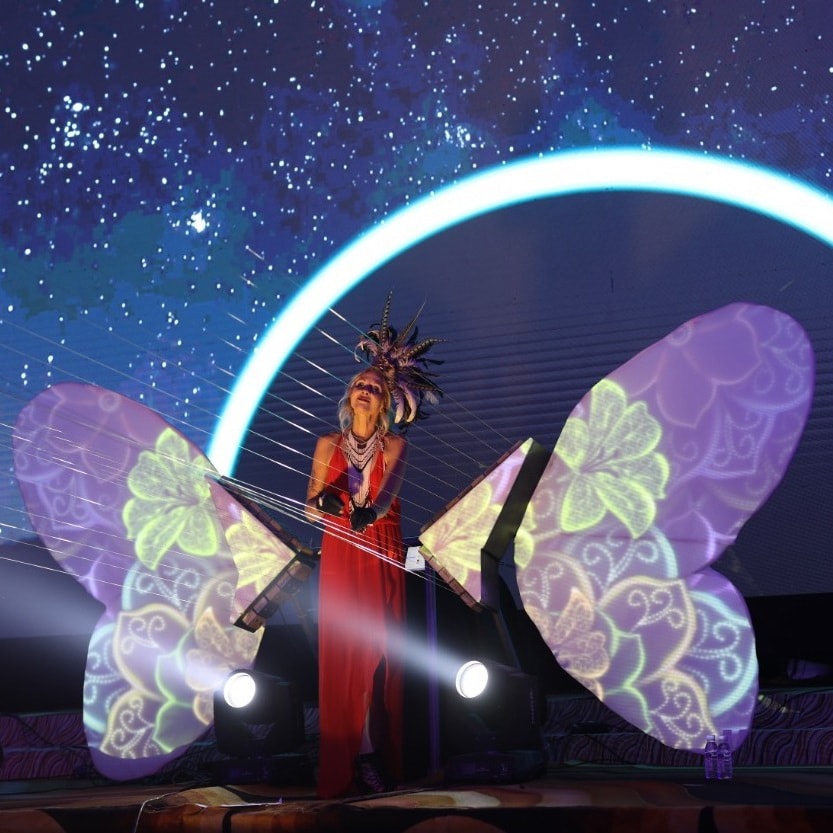 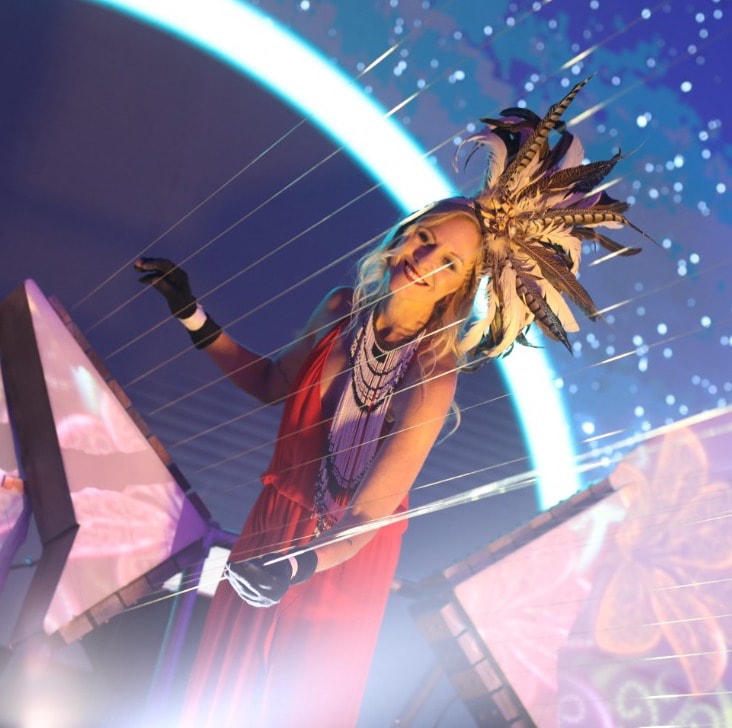 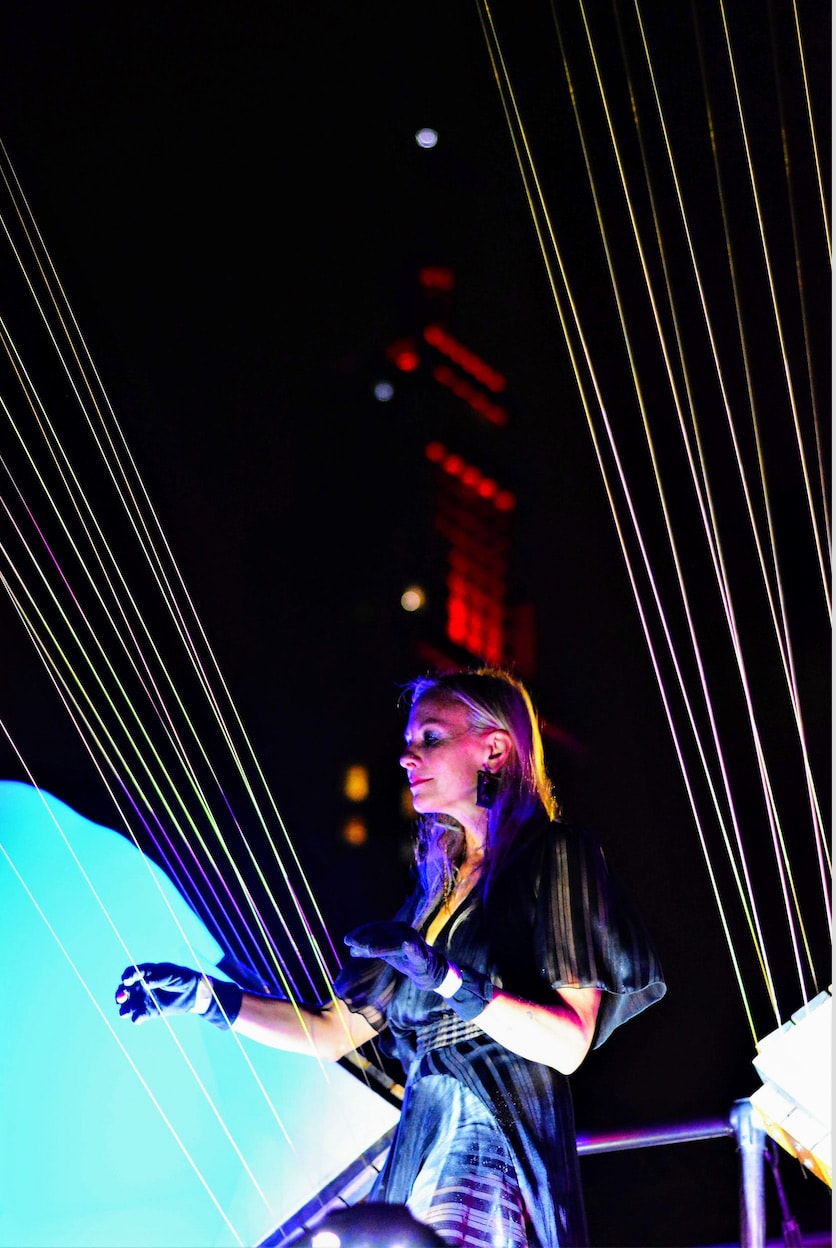 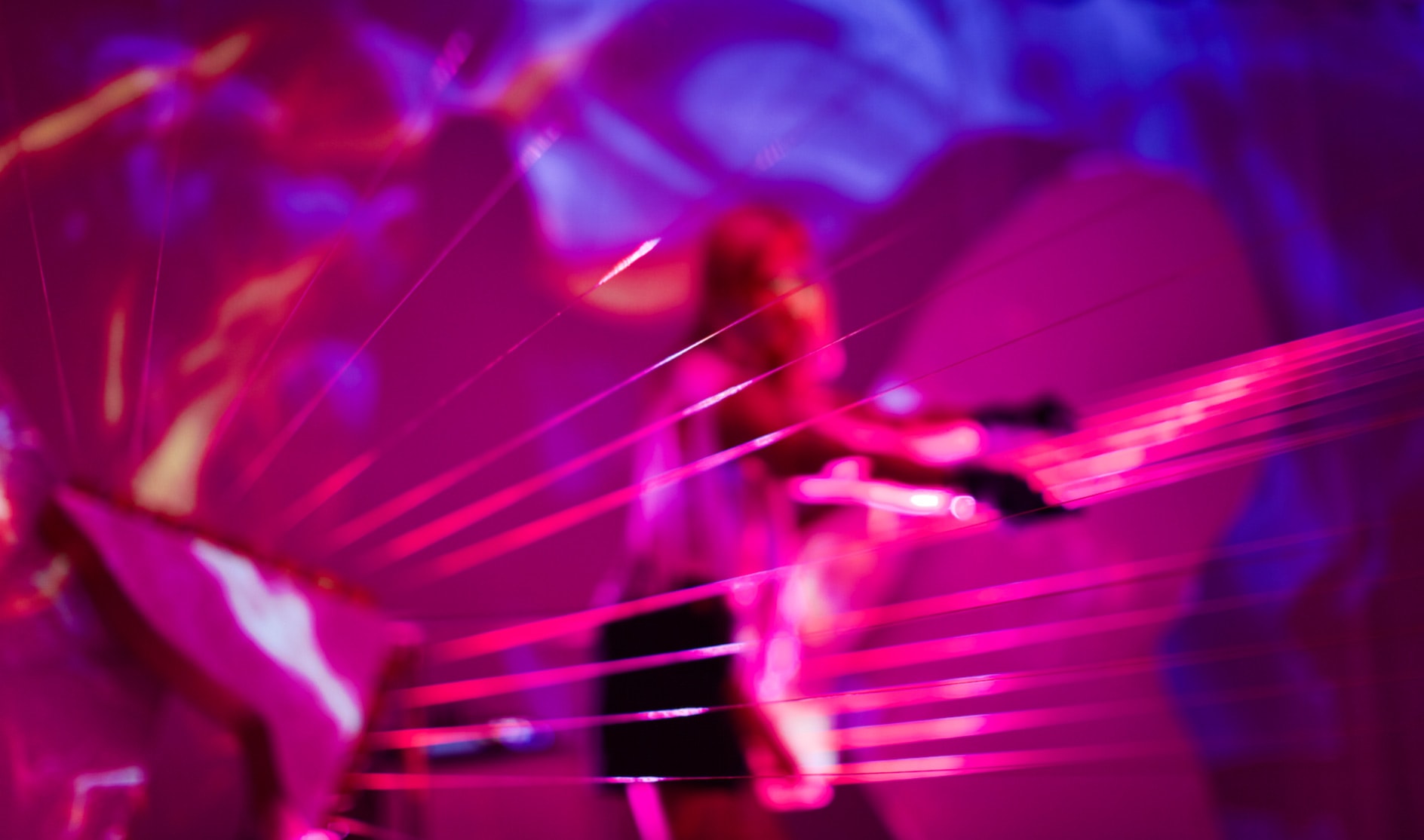