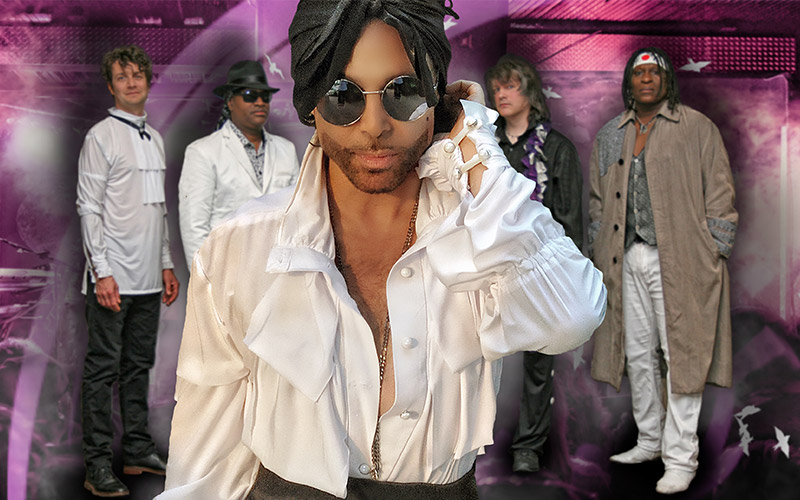 Put on your purple and kick off of 2021 like it’s 1999. Marshall Charloff heads up the only Prince tribute band endorsed by the Prince estate to continue his legacy. Featuring a world-class band whose members have played with Christina Aguilera, the Backstreet Boys, Soul Asylum and, yes, the legendary Prince himself, this show promises to blow the new roof off of the theatre.

Blown away by their performance, and their legitimacy!

Unmistakably the most authentic act of its kind…the number one Tribute to Prince in the world!

… memorializing the greatest entertainer of all time PRINCE‍

Marshall Charloff & Purple XPeRIeNCE is the most authentic and awe-inspiring celebration of Prince in the world. Hailing from Prince’s birthplace, Minneapolis, Minnesota and touring worldwide since 2011, the act was created by Dr. Fink and front-man Marshall Charloff.  Purple XPeRIeNCE delivers the greatest production of Prince and the Revolution in the world to audiences of all generations: Purple XPeRIeNCE has entertained hundreds of thousands of fans and has shared the stage with The Time, Cameo, Fetty Wap, Gin Blossoms, Atlanta Rhythm Section, and Cheap Trick.

The Estate of Prince Rogers Nelson, as well as GMR (Global Music Rights – the performance rights organization), have both officially licensed Purple Xperience to perform the music of Prince!
Visit Website 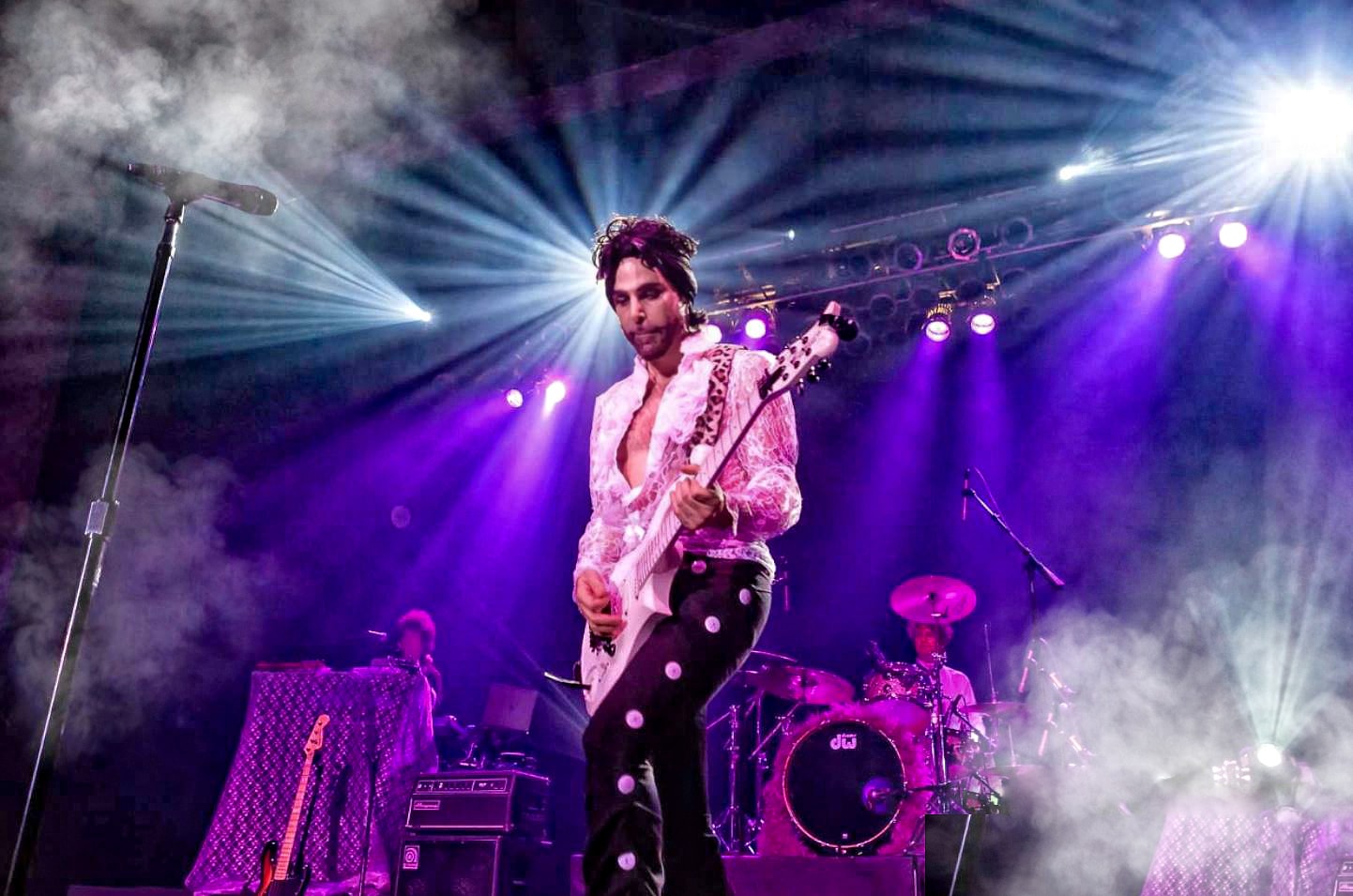 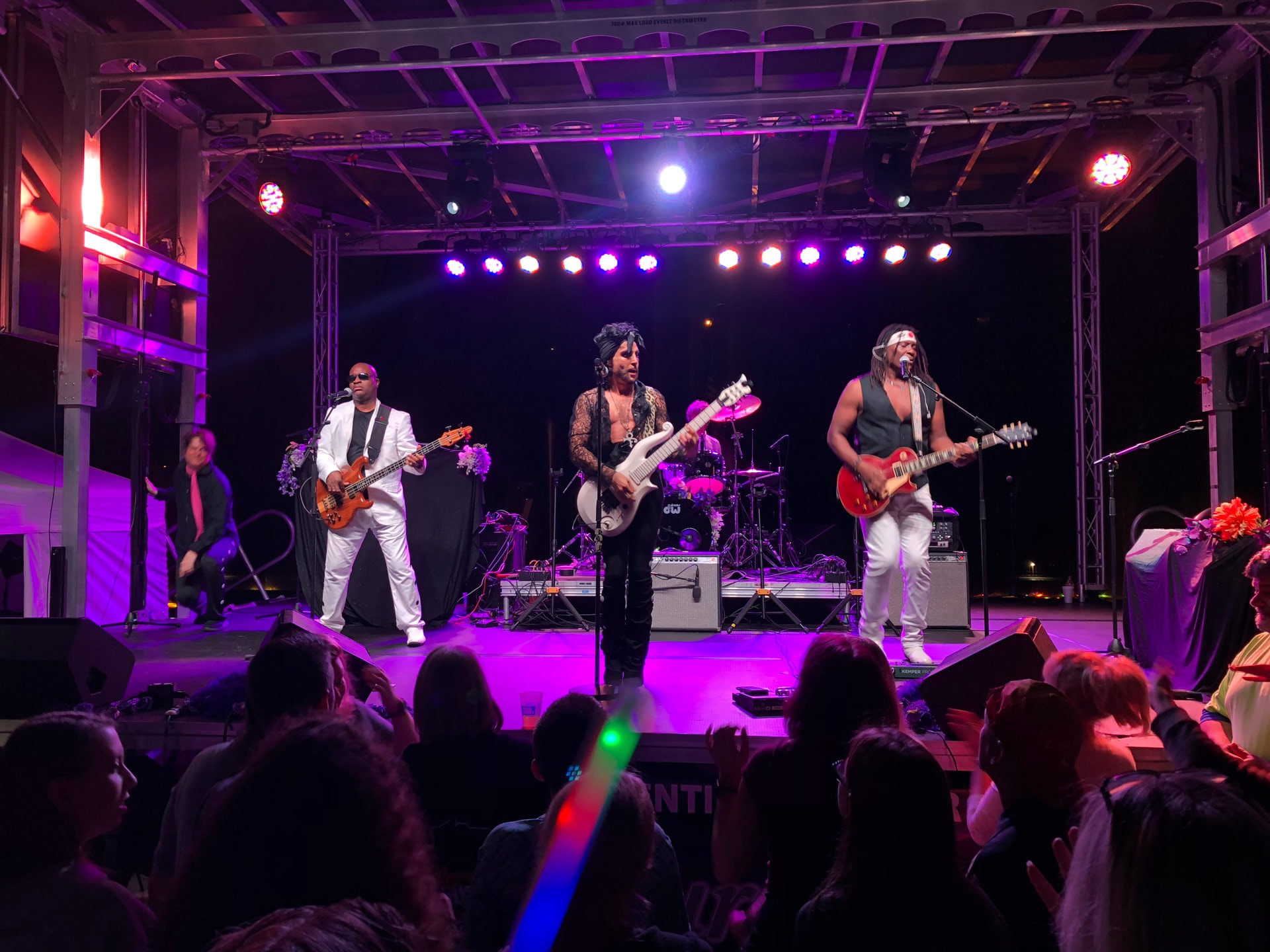 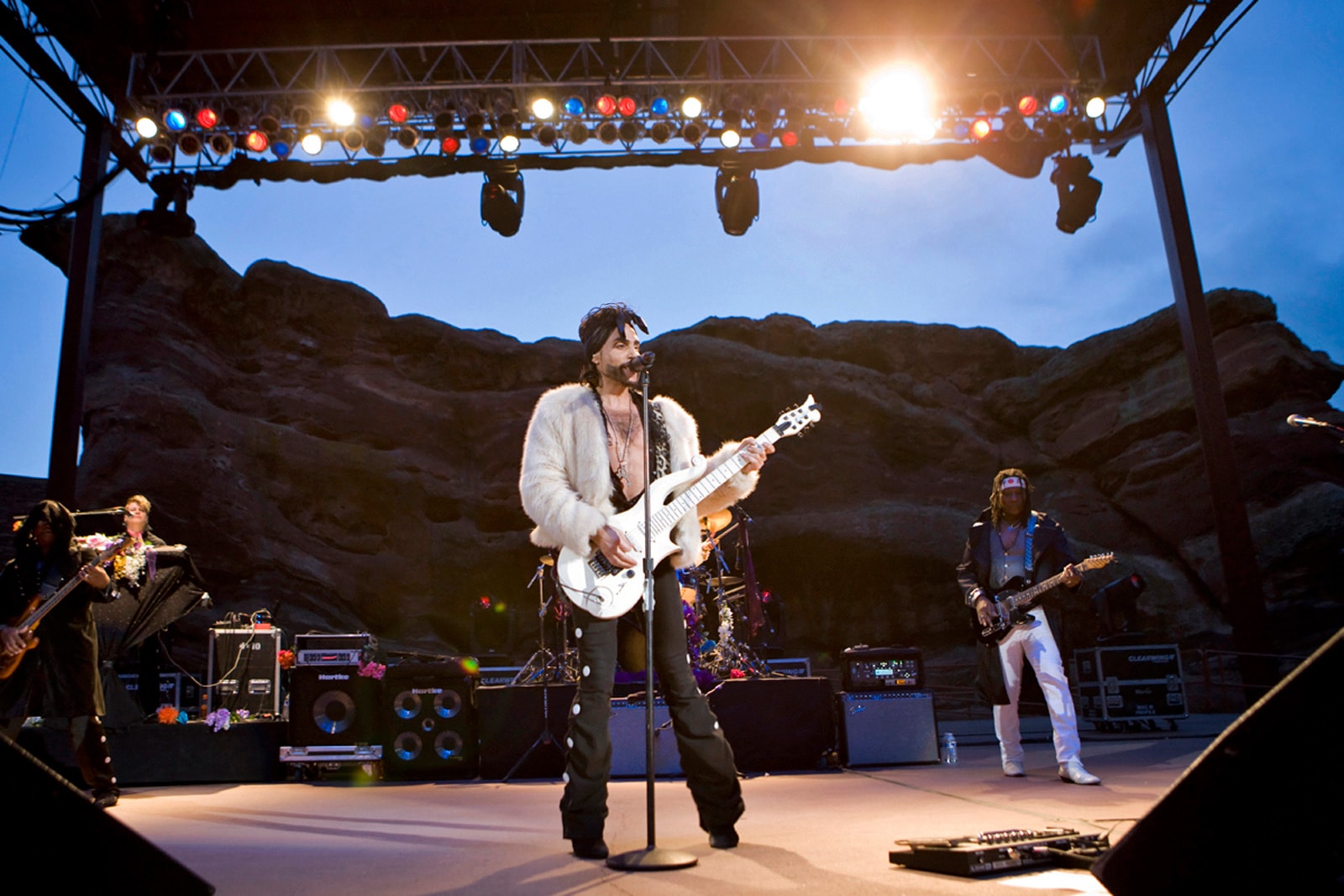 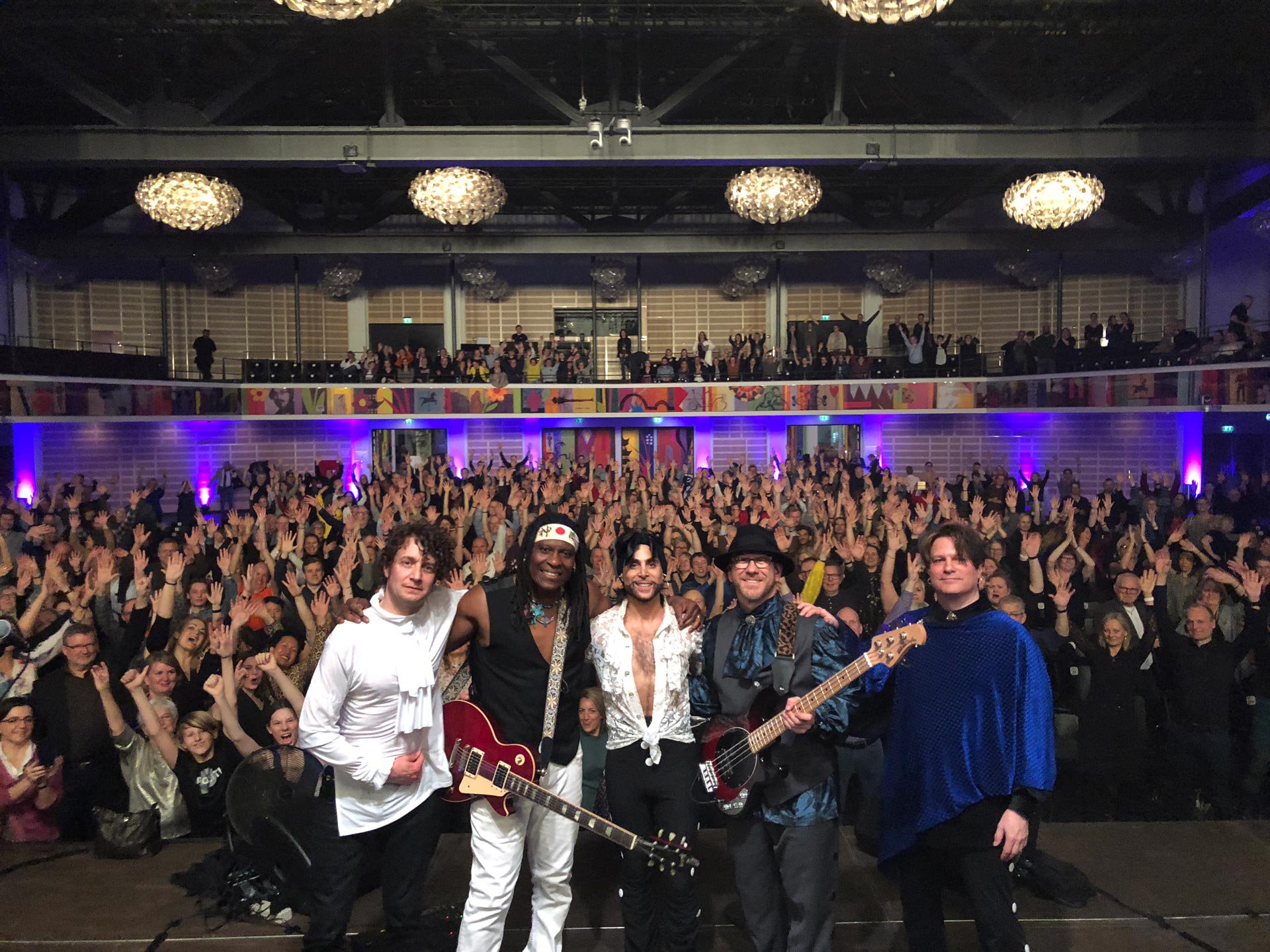 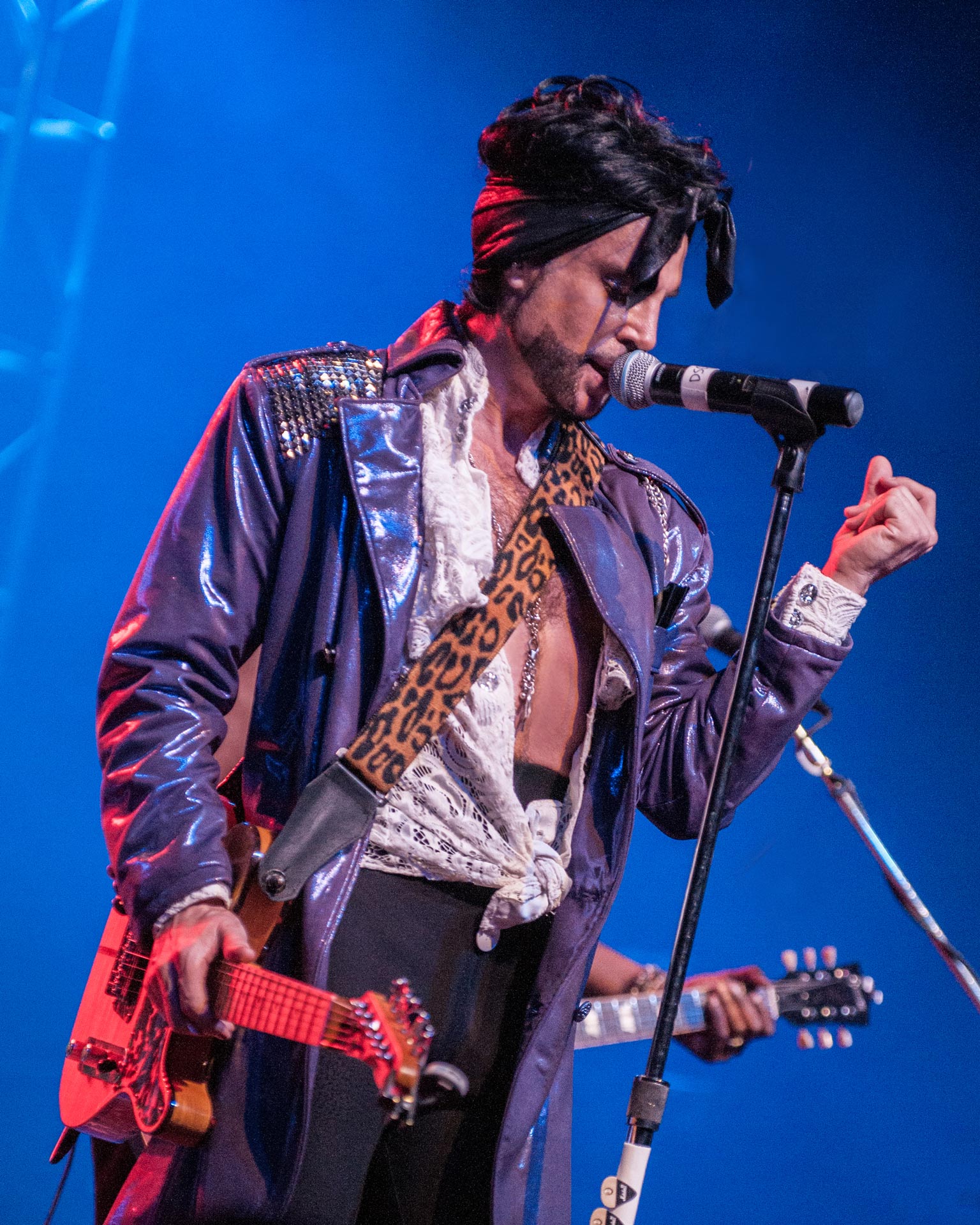 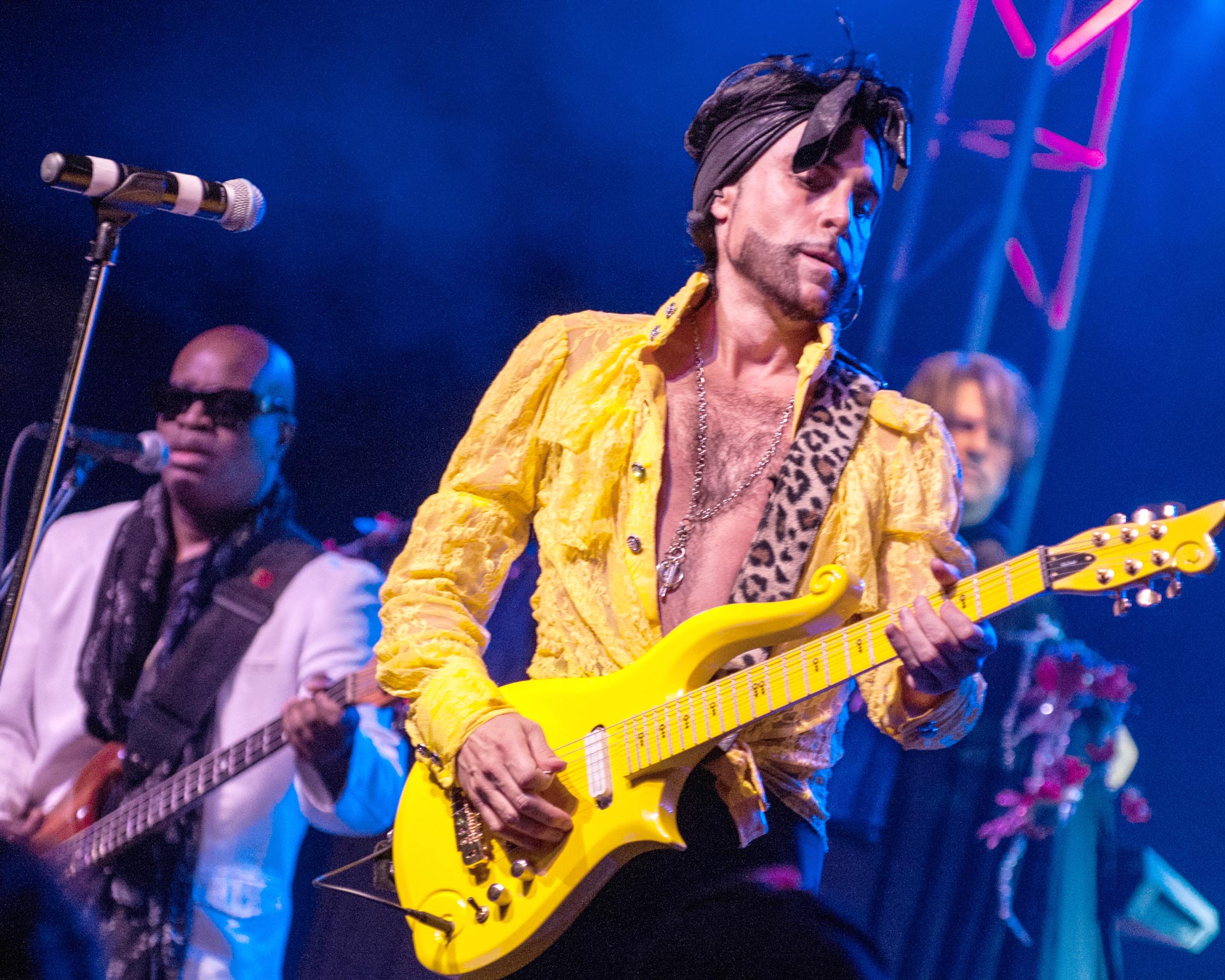 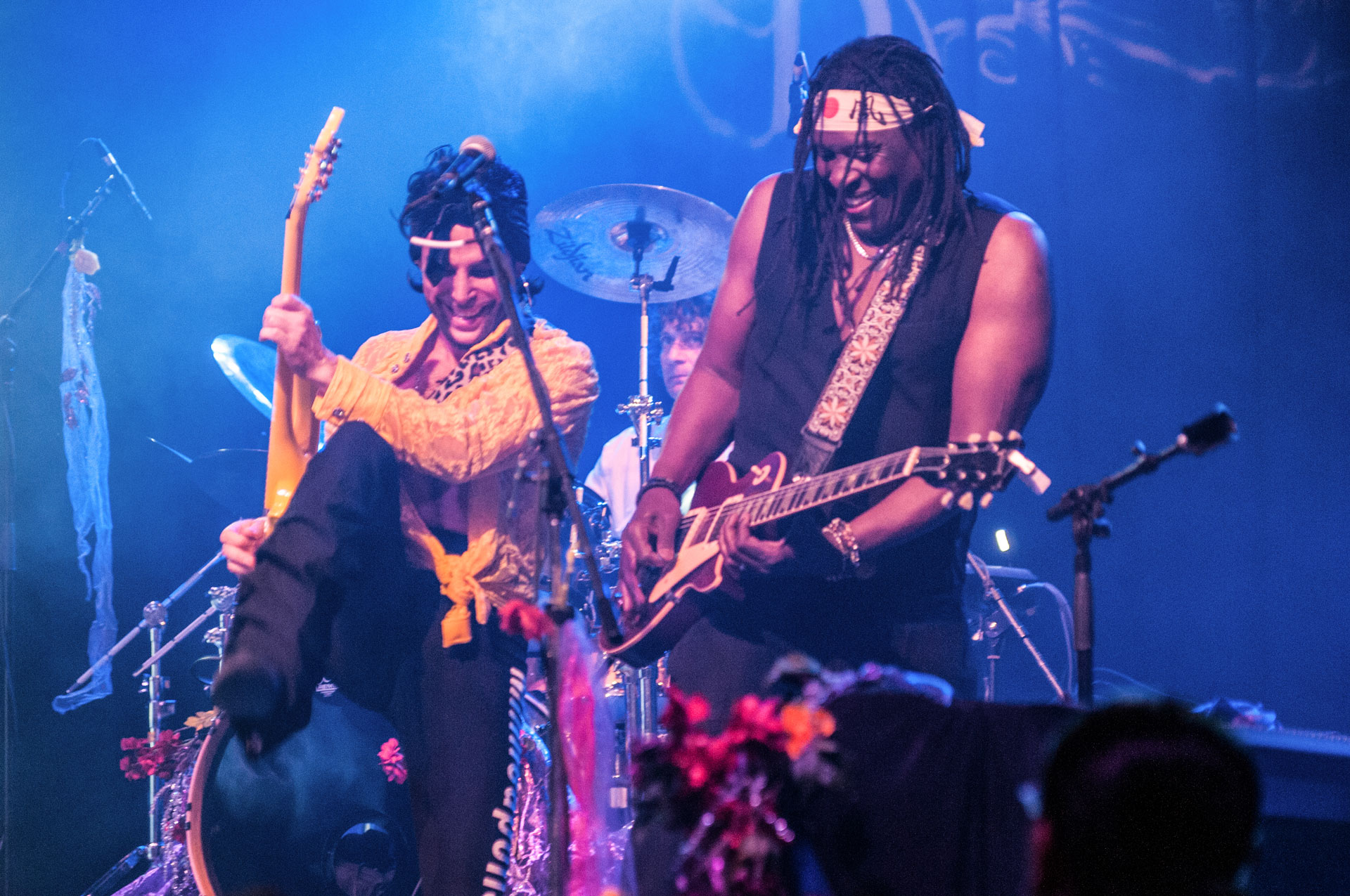 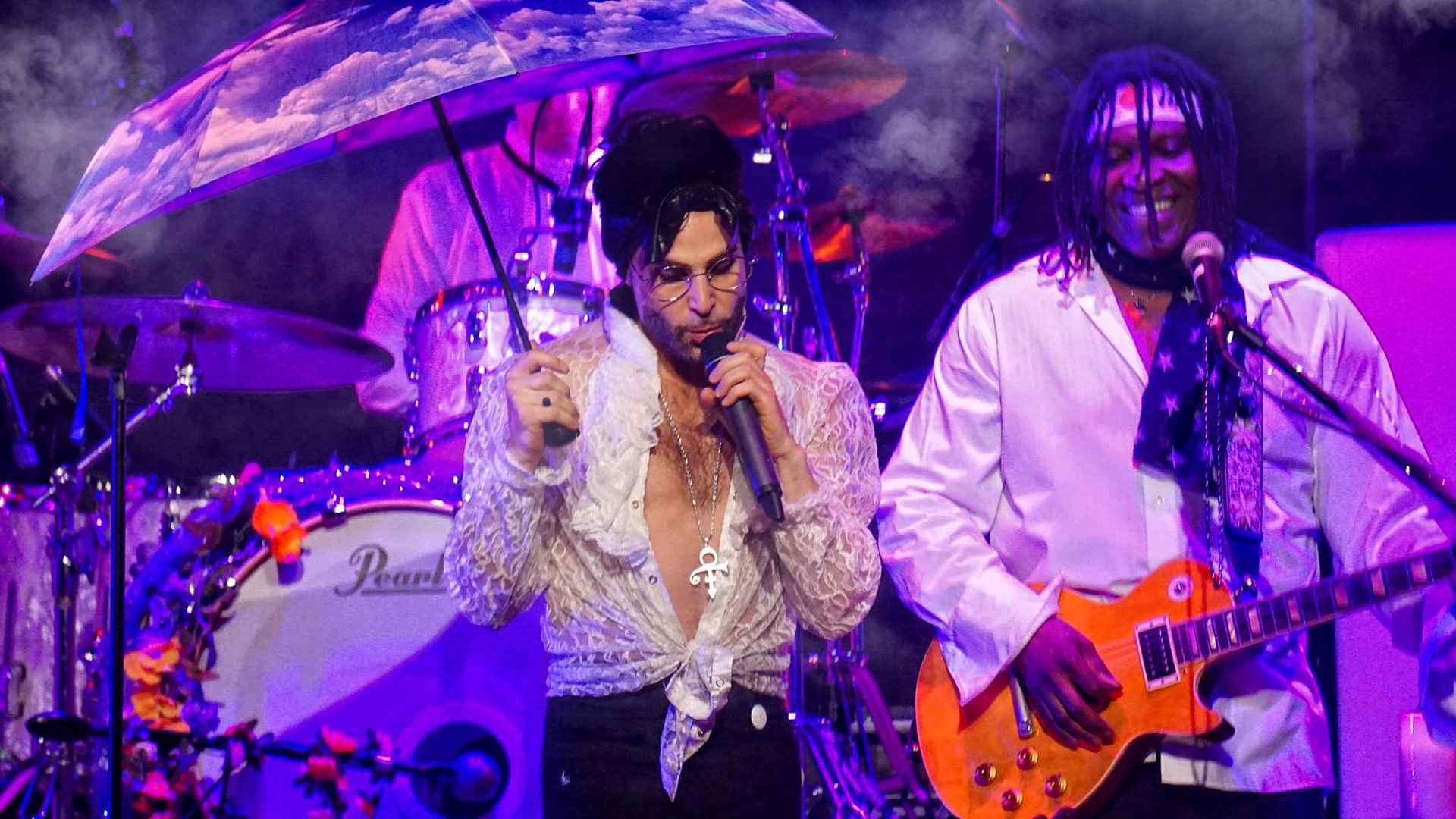 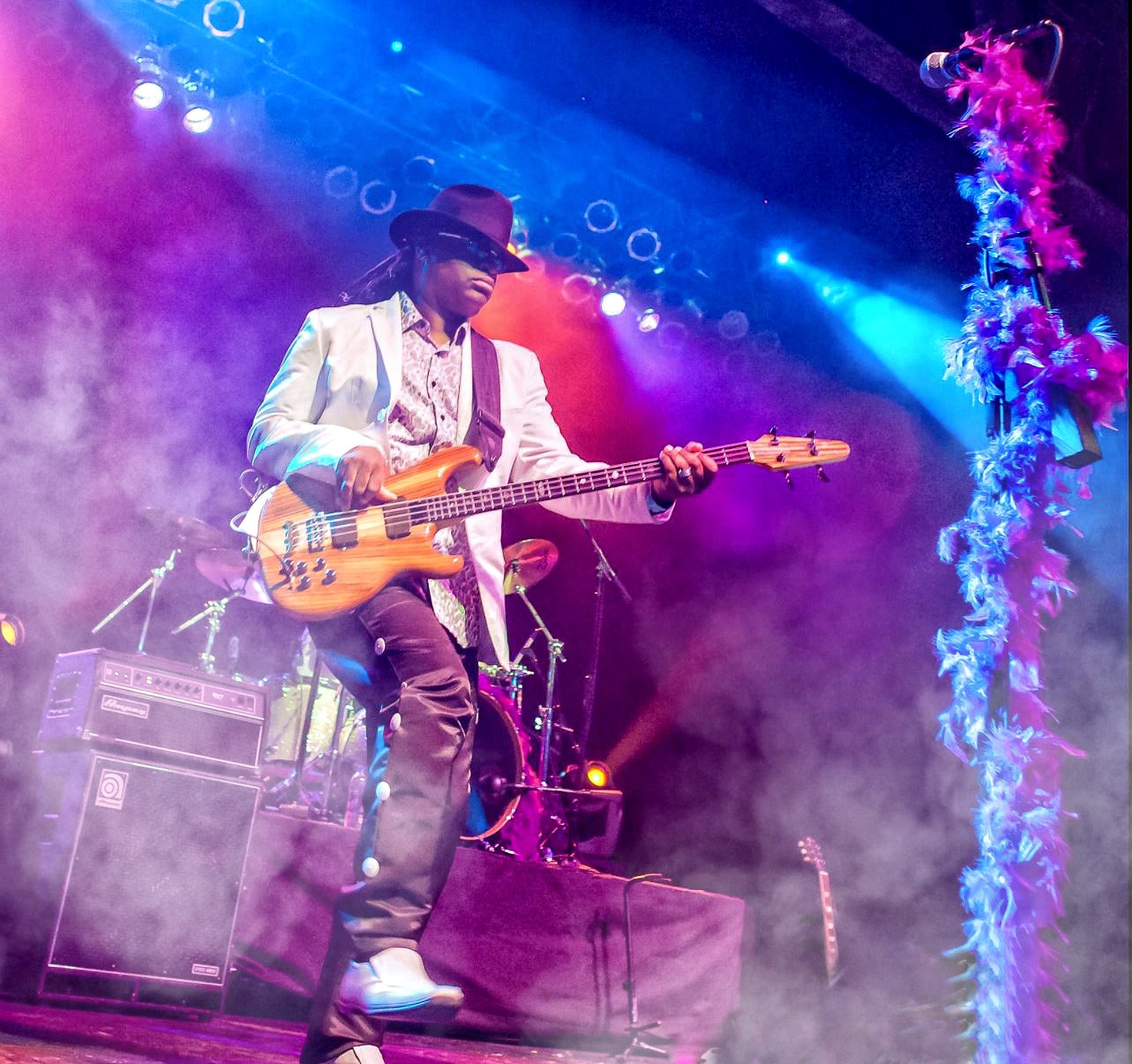 Puffs, Or: Seven Increasingly Eventful Years at A Certain School of Magic and Magic

Or: Seven Increasingly Eventful Years at A Certain School of Magic and Magic
Mar
11
–
Mar
26