History of The Columbia Theatre 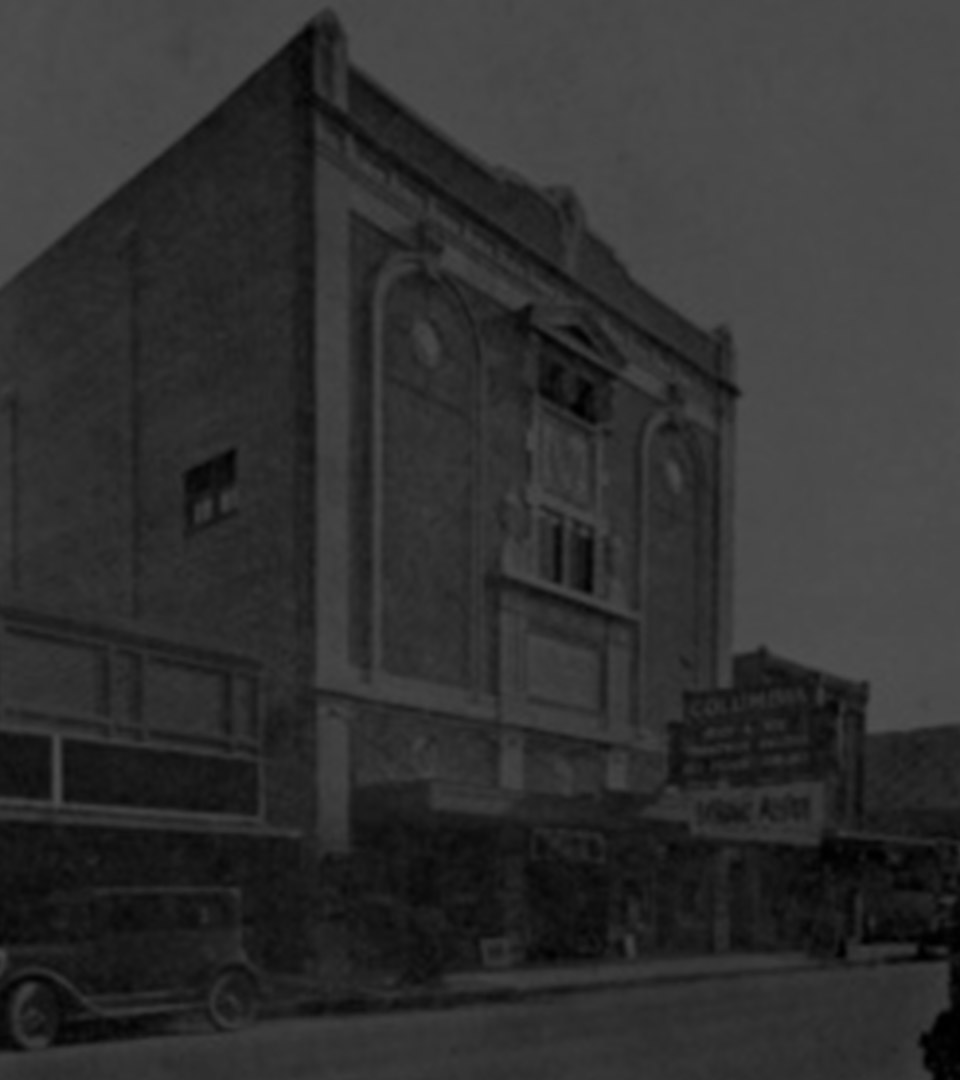 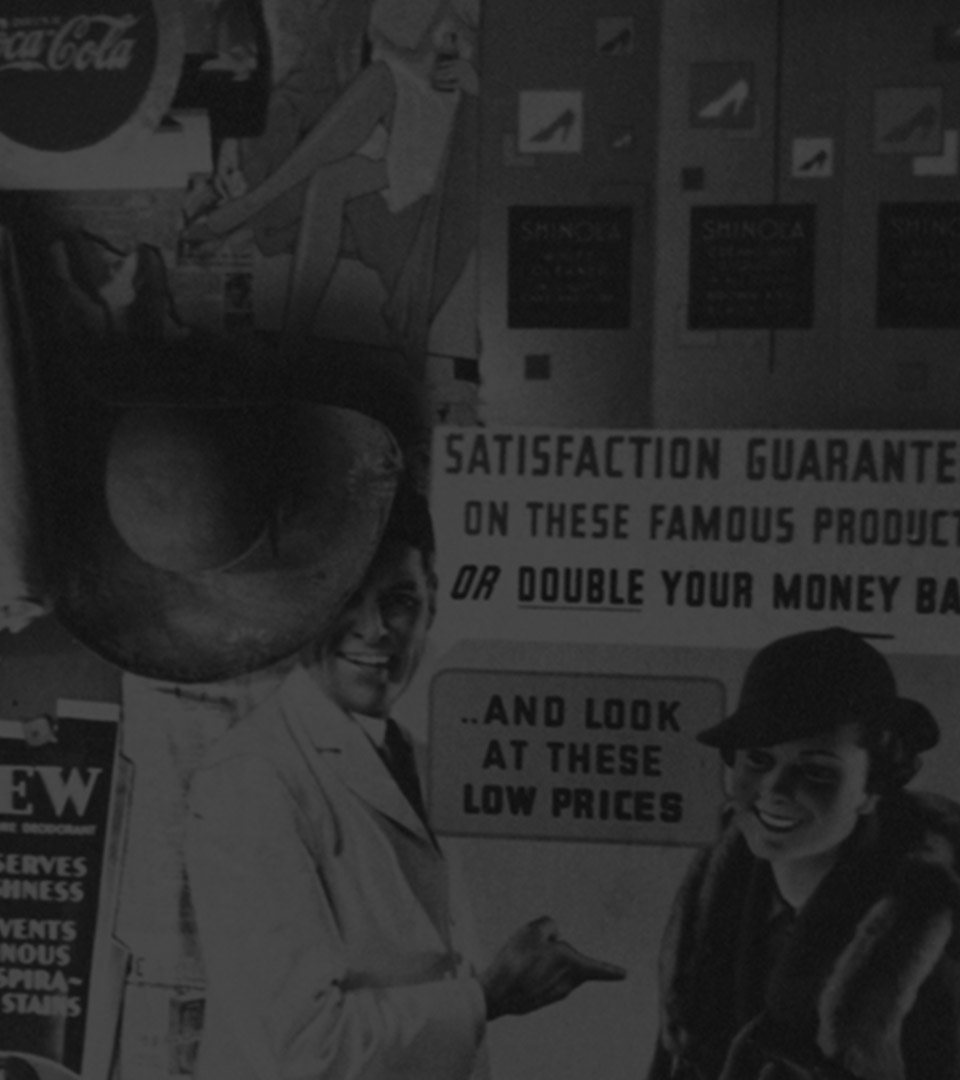 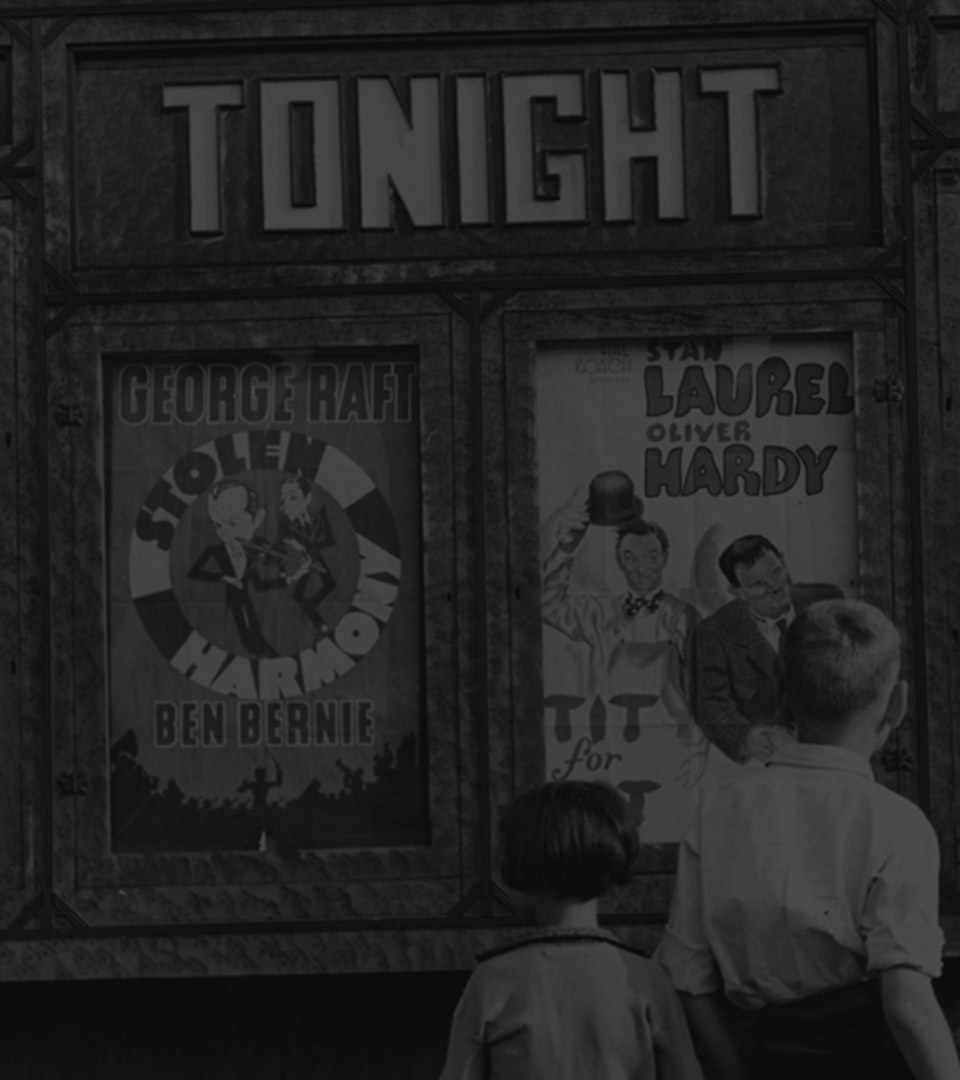 Act I: The Beginning Years

Located on the corner of East Thomas and South Cherry Streets, the Columbia Theatre for the Performing Arts’ imposing edifice and brick façade embellished with fanciful stone carvings was touted as “the most elaborate movie palace between New Orleans and Baton Rouge.” The Louisiana Amusement Company, Inc. of Baton Rouge unveiled the Columbia Theatre on September 1, 1928.

The grand building originally contained 1,200 seats, a $12,000 Robert Morton Wonder Organ, and an Arctic-Air Refrigerated Cooling System. The stage could accommodate road shows, vaudeville acts, and motion pictures. Elaborate carpeting, draperies, and uniformed ushers added to the elegance of the structure. Press accounts referred to the new facility as a “Palace of Entertainment” and a “Metropolitan Playhouse in the Most Prosperous Little City in the South.” For years, Hammond hailed the building as the city’s tallest and grandest structure.

The Columbia Theatre’s 1928 debut was a major Hammond event. The opening attraction was a new silent film, The Cardboard Lover, starring silent era sweetheart, Marion Davies. Tenor, Ted Norman, performed, and patrons enjoyed the first notes of the pipe organ. Following the performance, East Thomas Street was closed, as the crowd spilled out of the new theatre and celebrated by dancing in the street.

Thirteen months after the Columbia Theatre opened, the stock market crashed, heralding the onset of The Great Depression. As economic hardship began to surface in Hammond around the early 1930s, the local theatre struggled along with its patrons— even offering to accept IOUs as admission.

On Sunday, December 7, 1941, the movie screening in the theatre suddenly flickered to a halt. The theatre’s manager gravely stepped forward to announce the shocking news of Pearl Harbor’s bombing and bid everyone to go home. For the next five years, the Columbia Theatre’s big screen brought the war’s action to the Hammond area through newsreels that accompanied each movie feature. 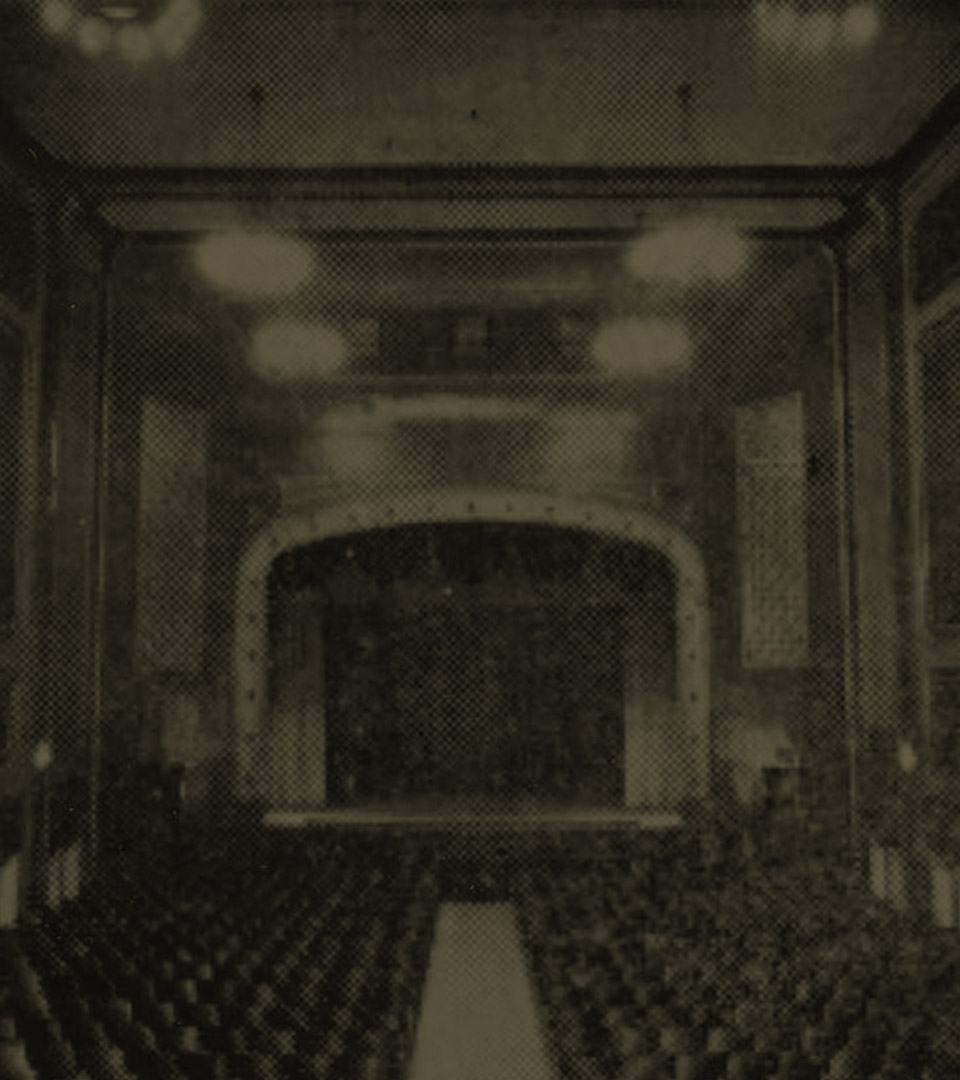 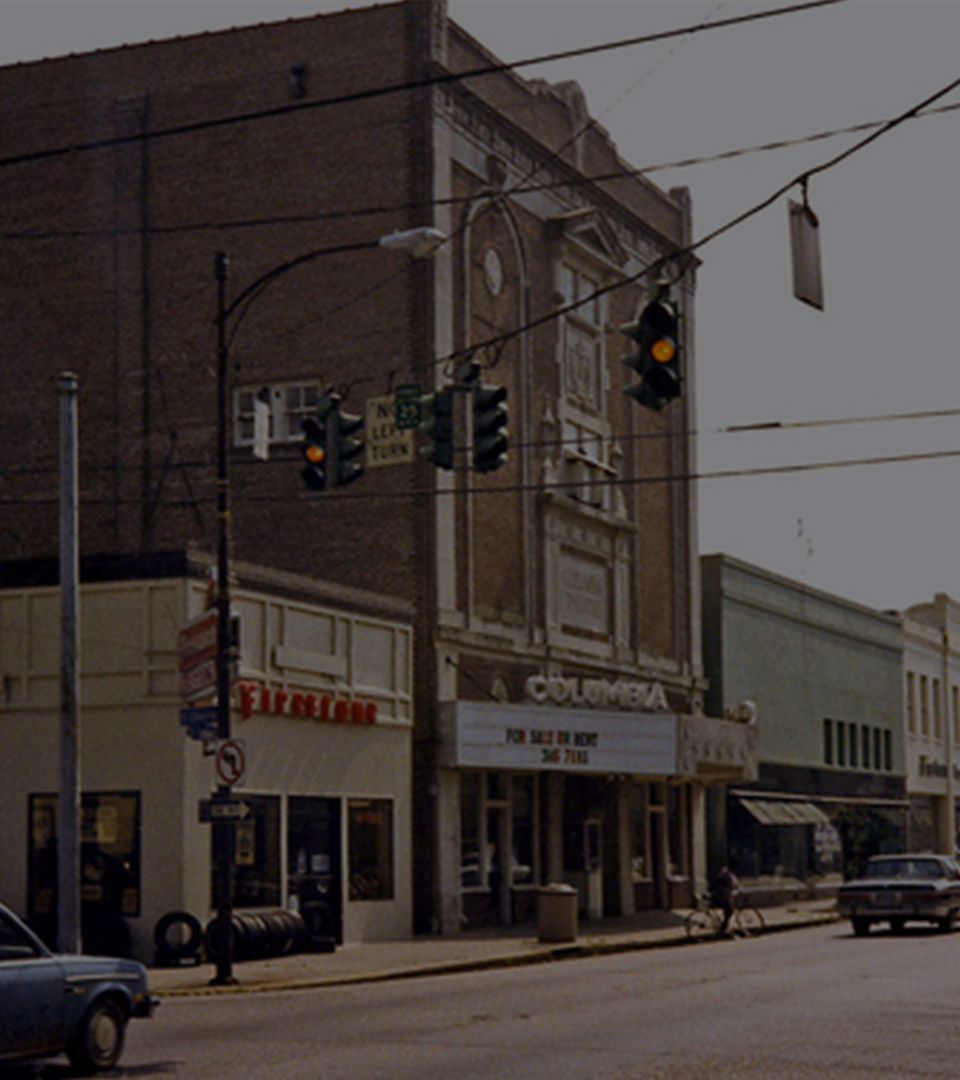 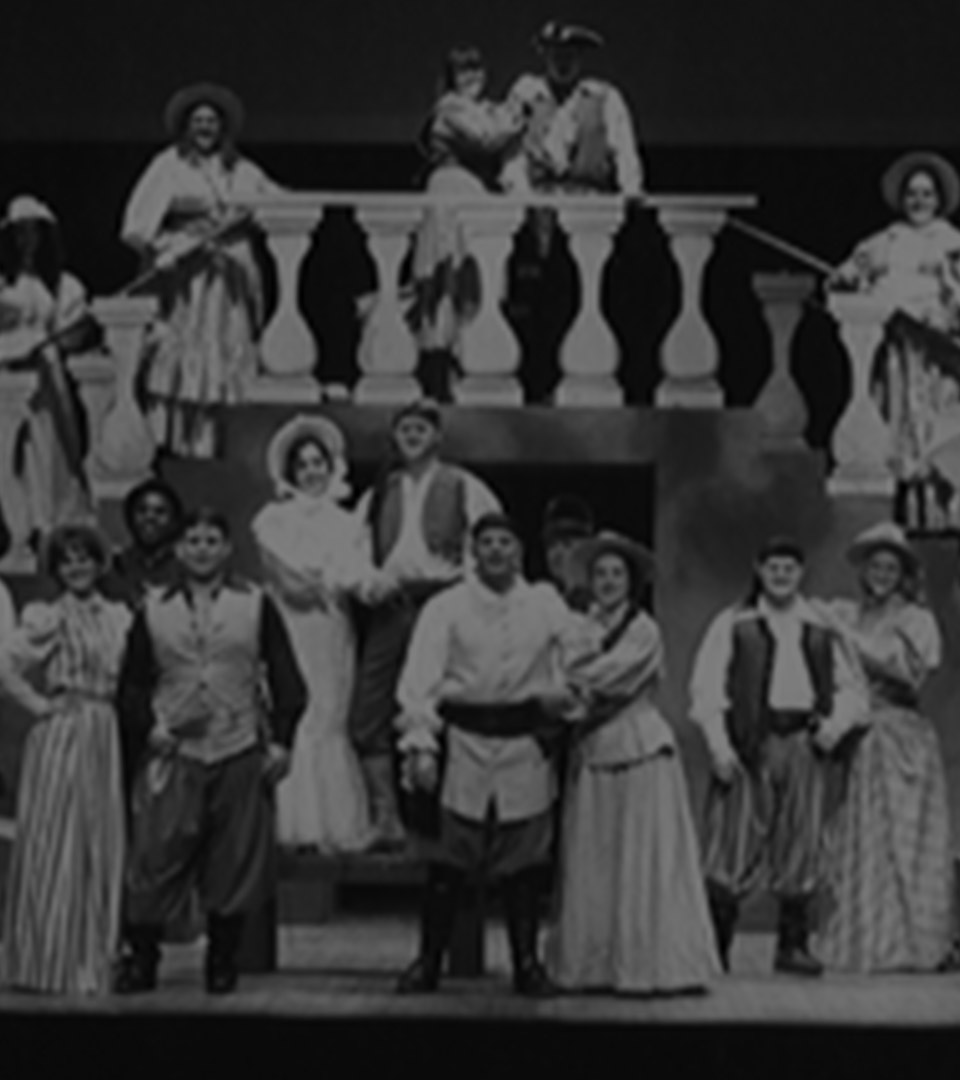 After the war, college students and Hammond residents continued to enjoy film fare at the Columbia Theatre. However, with the growing popularity of television, movie attendance began to decline. Not only did the Columbia Theatre, like many theatres across the country, fall victim to decreasing foot traffic for this reason, but shopping malls and multi-screen cinemas were also to blame. Due to this unfortunate unfolding of events, the Columbia Theatre closed in 1972– 44 years after the grand opening.

Five years later, Hammond banker, Wiley Sharp, decided to renovate the Columbia Theatre, refurbishing it once again to offer films and provide a home for the Columbia Theatre Players, a local theatre troupe. The Columbia Theatre’s new lease on life was short-lived, however, and the property changed hands several times in search of a new purpose during the early 1980s. Soon, the building was in the possession of the bank and destined for destruction.

Marguerite Walter, director of Hammond’s Downtown Development District, and Harriet Vogt, director of Fanfare, joined forces to save the Columbia Theatre from its inevitable demise. Walter envisioned the economic impact that the theatre could generate for Hammond’s blossoming Downtown District. In her zeal to transform the theatre from eyesore to showpiece, she found an ideal ally in Vogt, a passionate advocate of the arts. “The timing was fortuitous,” Vogt recalled. “Because, I was feeling the need to locate a larger performing space for Fanfare presentations.”

With Southeastern’s permission, Fanfare joined the League of Historic American Theaters in 1992 and took advantage of the League’s offer of a free architectural consultation. After a two-day site survey, the consultant, Killis Almond of San Antonio, Texas, recommended that the Columbia Theatre be preserved. And, eyeing the termite-infested roof, he added, “Now!”

Foreseeing the theatre as a non-profit entity managed by a foundation with a board of directors, “Marguerite and I set out to find a way to finance the project,” Vogt said. Walter and Vogt worked with local attorney, Rodney Cashe, to register the Columbia Theatre as a non-profit 501(c)(3). They pursued various grant opportunities and sought funding from U.S. Representative Robert Livingston and Senator John Hainkel. Walter wrote several successful requests for state capital outlay funding—the first of which was to fund the crucial roof repair. 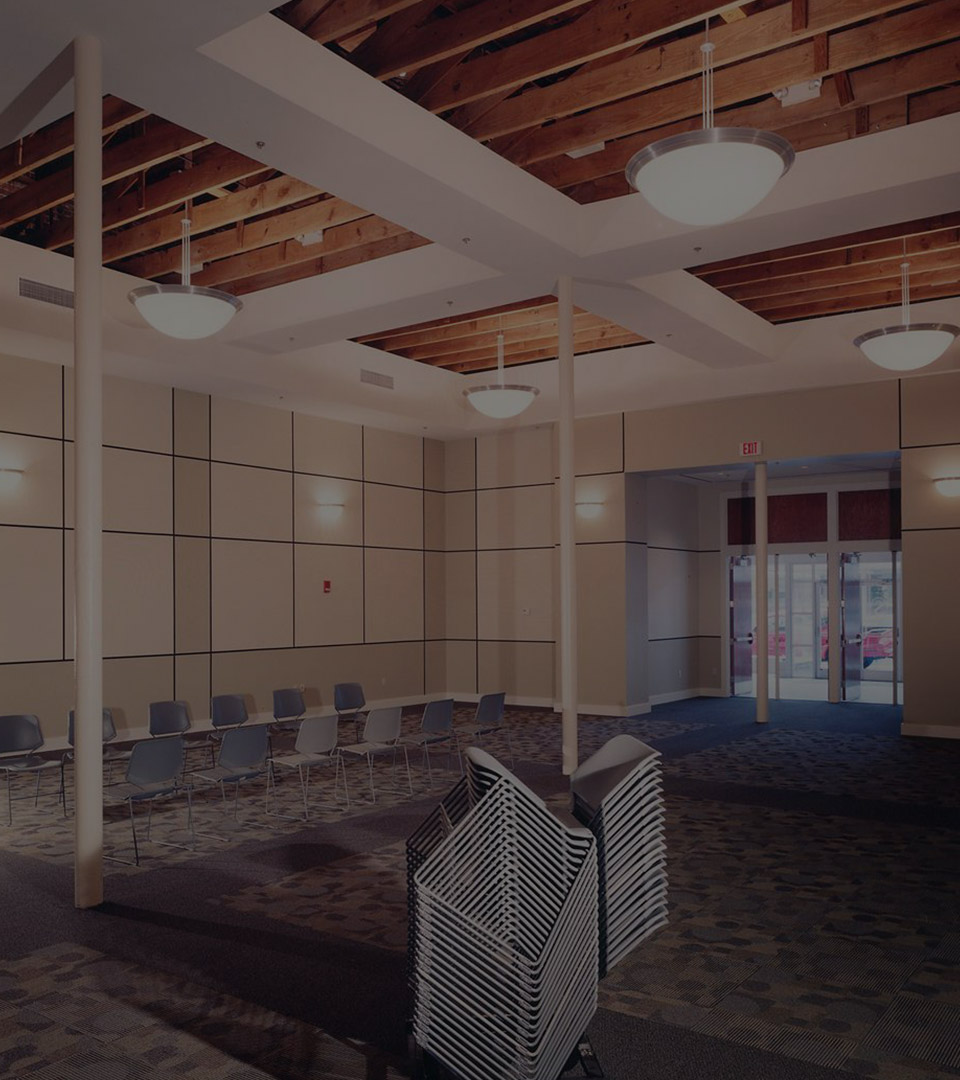 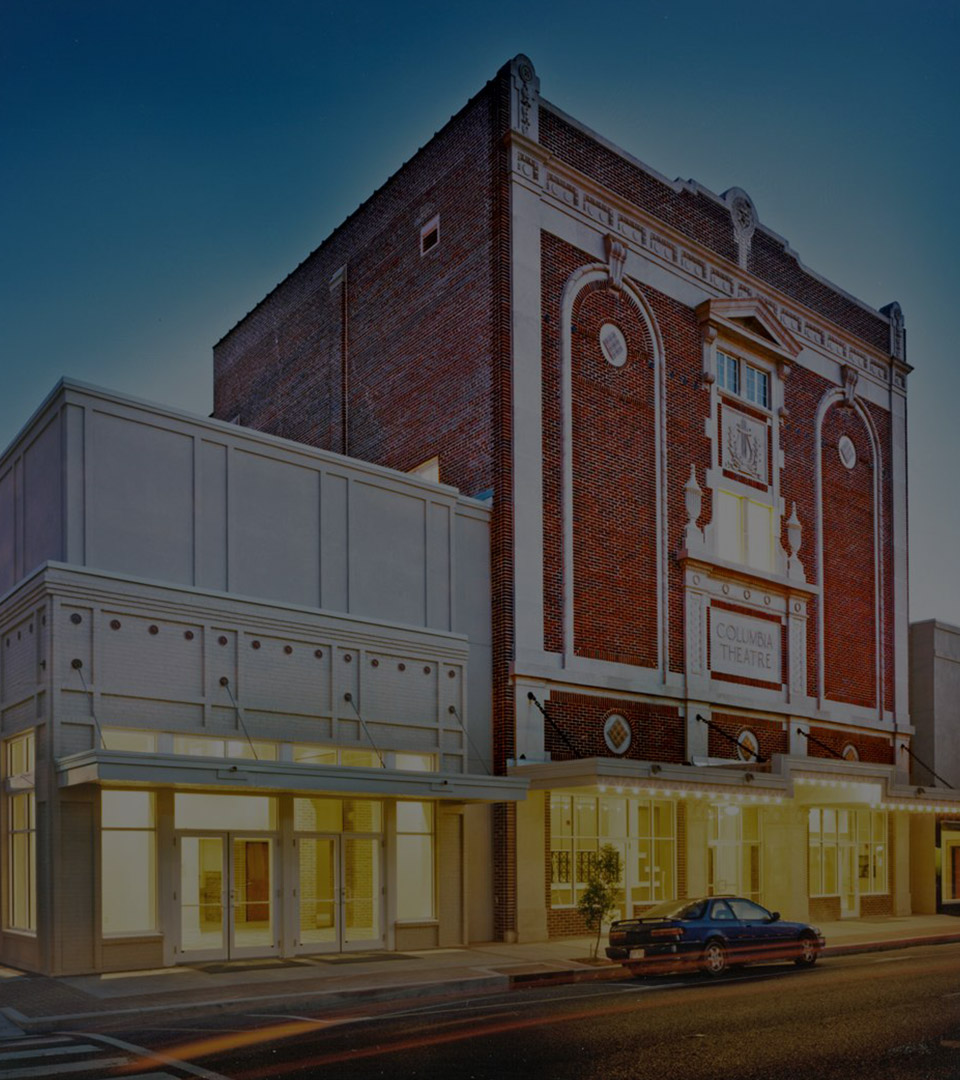 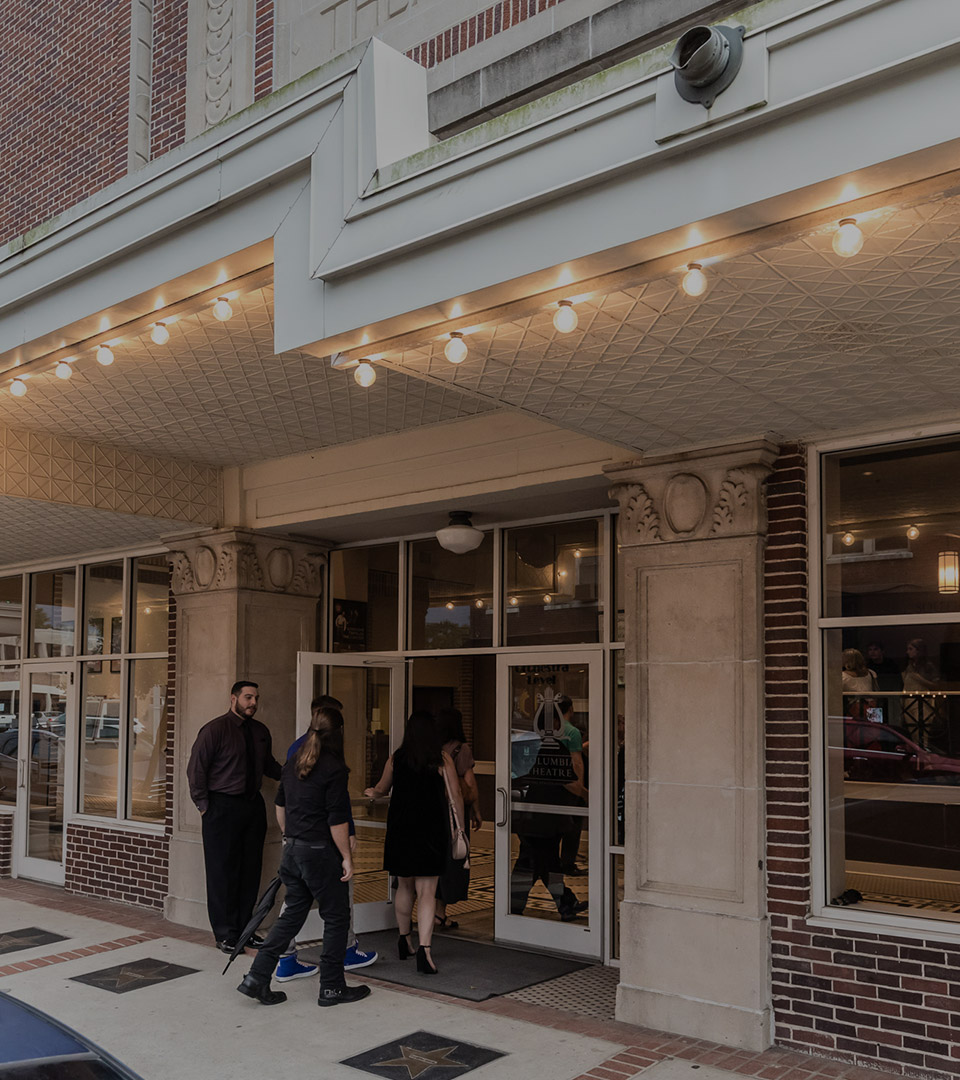 The vintage theater, once regarded as the “jewel in the crown” of Downtown Hammond, was on its way to becoming such yet again, as the community rallied  around it to breathe new life into the once beloved structure. After decades of neglect, the next step in the theatre’s revitalization process was to restore the building to its former grandeur and elegance. Southeastern Louisiana University, the City of Hammond, and Hammond Downtown Development District would put forth the efforts to ensure the project’s success.

In 1994, First Guaranty Bank donated the structure to the Downtown Development District. Then, Holly and Smith Architects of Hammond were enlisted to prepare a restoration study and design renovation plans. Hainkel proposed that ownership and operation of the theatre be transferred to SLU upon completion of the restoration. Sally Clausen, the President of SLU at the time, “took a risk to go for it. It was a leap of faith and encompassed a lot of vision.”

Triumphantly, the Columbia Theatre reopened its doors in January of 2002 to the entire Southeastern Louisiana region. Now, the 830-seat performance hall boasts entertainment of all kinds, including classical and contemporary concerts, dance and theatre performances, and more. With programming meant to target a wide range of audiences from all walks of life, the Columbia Theatre is never short on entertainment and activities year-round.

Shining brighter than ever before, the historic building in Tangipahoa Parish has a past that illustrates just how significant it should be in the city’s future, as a Hammond landmark and an advocate of the arts.