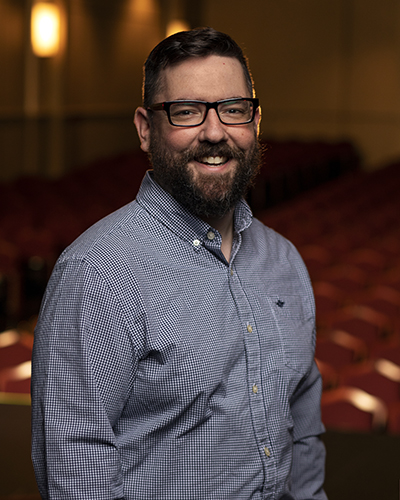 Ben Norman (Associate Director for Operations and Production)received his MFA in Lighting Design and Technology from the University ofSouthern Mississippi. Over the course of his career, he has explored other aspects of theatre such as performance, directing, and stage combat.  Ben is recognized as an Associate Instructor with Dueling Arts International, as well as an intermediate theatrical combatant. He is also a member of the Society of American Fight Directors. He regularly partners with local student organizations and Southeastern LouisianaUniversity to teach introductory stage combat workshops to students as young 8.

Notable credits include: The Flea Theater, Inside the Actors Studio, Blue ManGroup, and Walt Disney World.