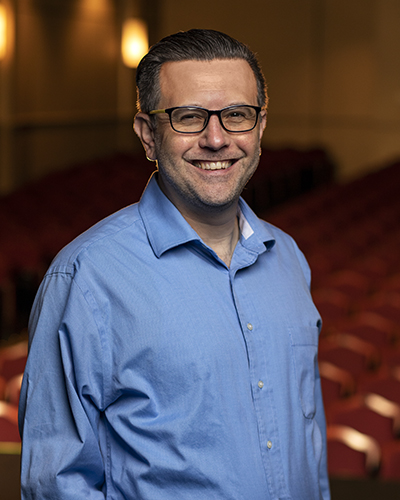 Jim Winter (Artistic Director) is a Professor of Acting and Directing for Southeastern Louisiana University and a professional actor, director, playwright, producer and textbook author.  Jim has created theatre all across the United States as well as in the United Kingdom and The People's Republic of China.  He has directed the Columbia’s productions of The Wizard of Oz, House on Haunted Hill, Puffs, The Jungle Book, and the upcoming Romeo and Juliet.