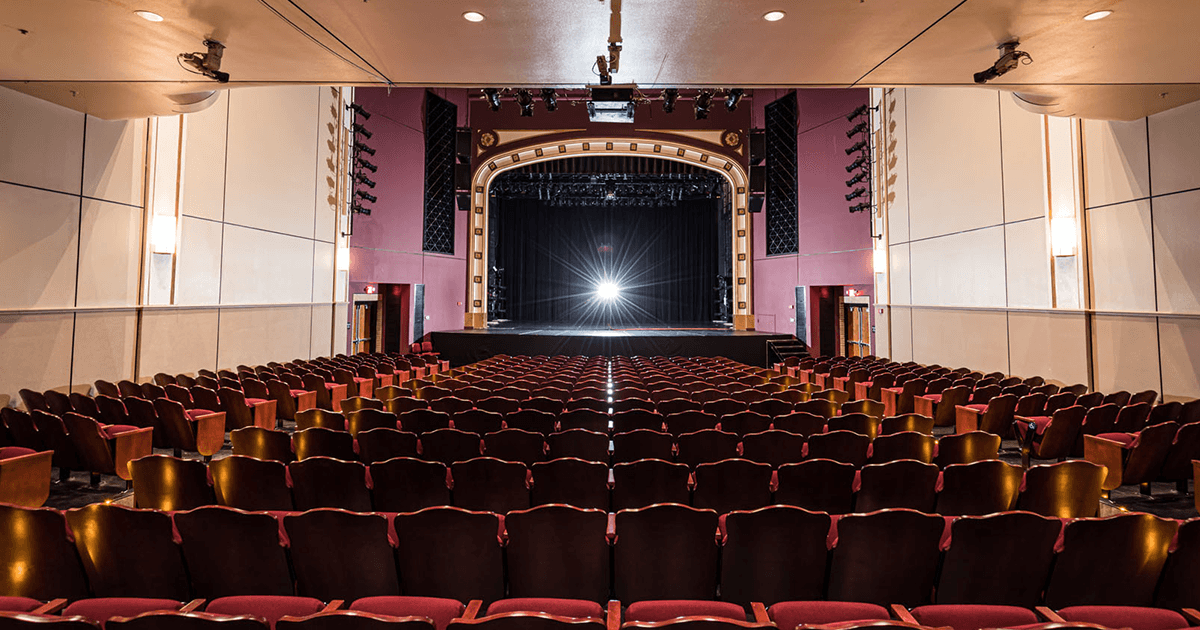 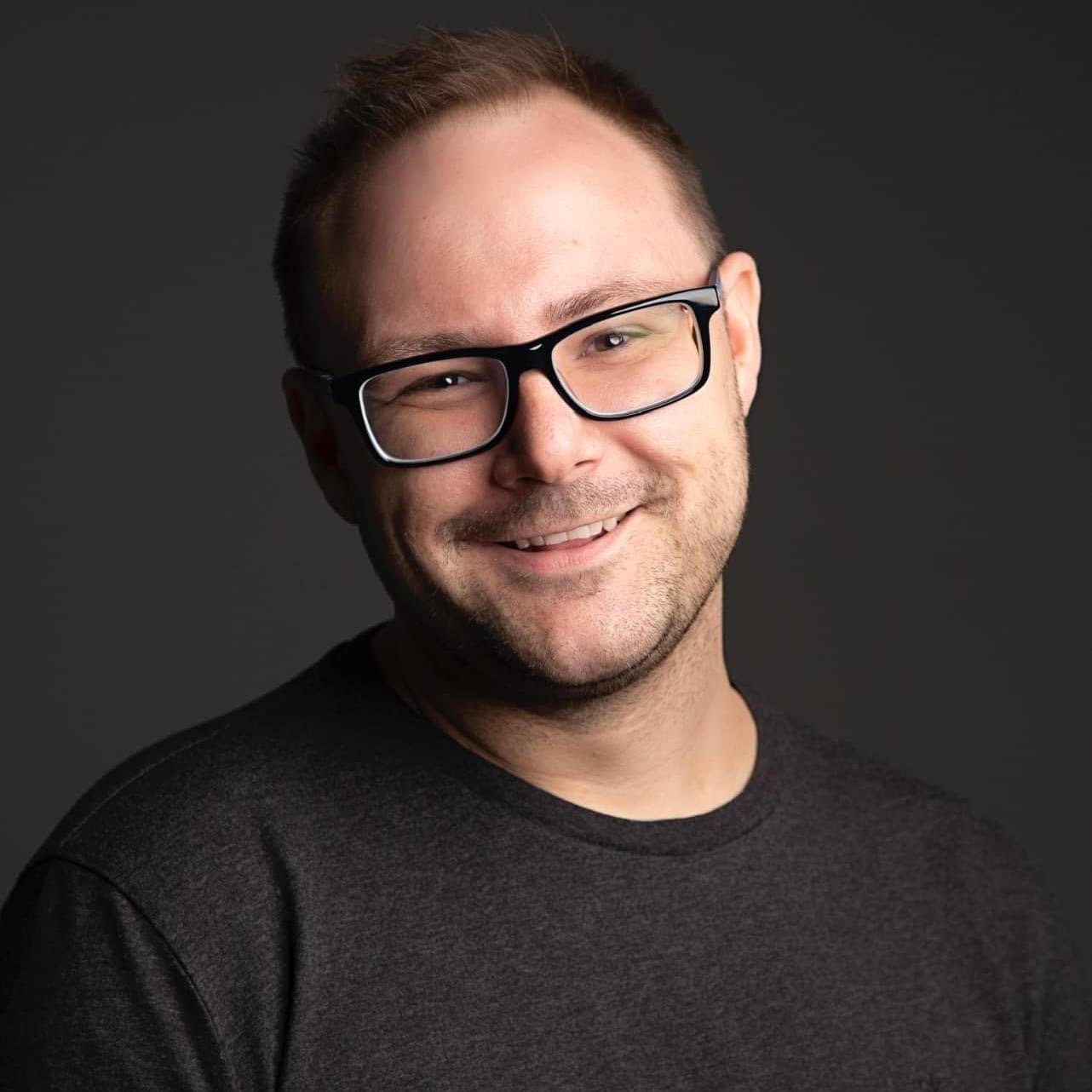 A Word from Columbia

The Columbia Theatre for the Performing Arts is pleased to announce its first-ever Resident Playwright, Tommy Jamerson!

Tommy has received over a hundred professional productions, and his children's shows, The Big Bad Bullysaurus, Princess Pigface, Choose Your Own Oz, and Alice the Brave & Other Tales from Wonderland have been performed all over the world. His one-act campy comedy, Rags to B*tches, won Best Short Play at the 14th annual Downtown Urban Arts Festival (NYC) and starred RuPaul's Drag Race alums Alexis Michelle and Brita Filter. His play love/fantasy was named Best New Play at the Playwright's Forum Festival. Tommy holds a BS in Theatre with a Concentration in Playwriting from Indiana State University, and an MFA in Playwriting from the University of New Orleans. His works can be licensed through YouthPLAYS, Next Stage Press, Smith & Kraus, Big Dog Plays, and Heartland Plays. He lives in West Orange, NJ with his husband Mark and their dog Darby.

Columbia’s Artistic Director, Jim Winter, has been working with Tommy for over a decade. Jim has directed the world premieres of several of Tommy’s plays including Alice the Brave & Other Tales from Wonderland, Choose Your Own Oz, Murderous Innocent, and Once Upon A Pine.  Tommy’s Alice’s Christmas in Wonderland and House on Haunted Hill were both staged at the Columbia Theatre.

The Columbia will now officially partner with Tommy to help him create exciting new works of theatre, including our upcoming world premiere of his new adaptation of The Jungle Book.  Tommy will be visiting Hammond this October to work with the cast as they bring his play to life. While here, he will conduct a special master class in playwriting for Southeastern Louisiana University and be the guest of honor at a special Columbia VIP event.