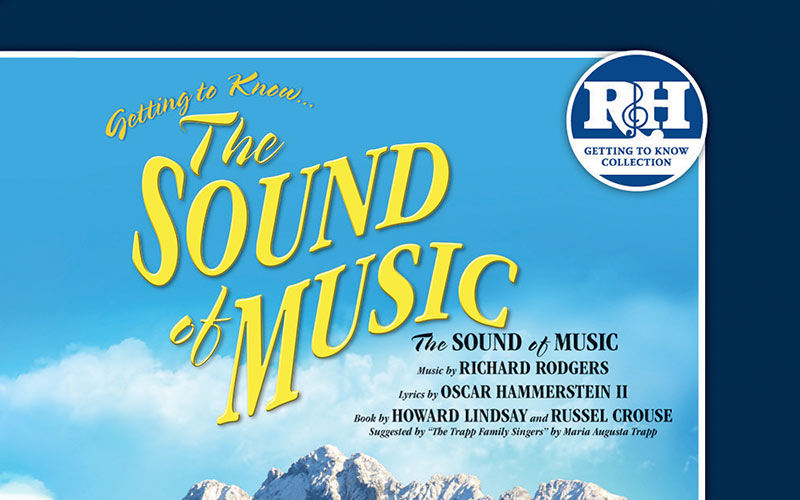 The Sound of Music

ATTENTION: Out of safety concerns and by the proclamation of the Governor, the March 13th performance of Hammond Eastside’s “The Sound Of Music” has been postponed. We apologize for any inconvenience that this has caused. We would ask that you hold onto your tickets as they will be honored at the reschedule date. Once we have a new date we will notify all ticket holders, as well as post here and on our social media.

The final collaboration between Rodgers & Hammerstein was destined to become the world's most beloved musical. Featuring a trove of cherished songs, including "Climb Ev'ry Mountain," "My Favorite Things," "Do Re Mi," "Sixteeen Going on Seventeen" and the title number, The Sound of Music won the hearts of audiences worldwide, earning five Tony Awards and five Oscars. The inspirational story, based on the memoir of Maria Augusta Trapp, follows an ebullient postulate who serves as governess to the seven children of the imperious Captain Von Trapp, bringing music and joy to the household. But as the forces of Nazism take hold of Austria, Maria and the entire Von Trapp family must make a moral decision.

Performances from the local community around Columbia Theatre, from Hammond to New Orleans.

Tickets can be purchased by calling (985) 549-2787 or in-person at our Box Office. Outside of normal hours, tickets are available 1 hour prior to performances. All sales final, no refunds or exchanges.