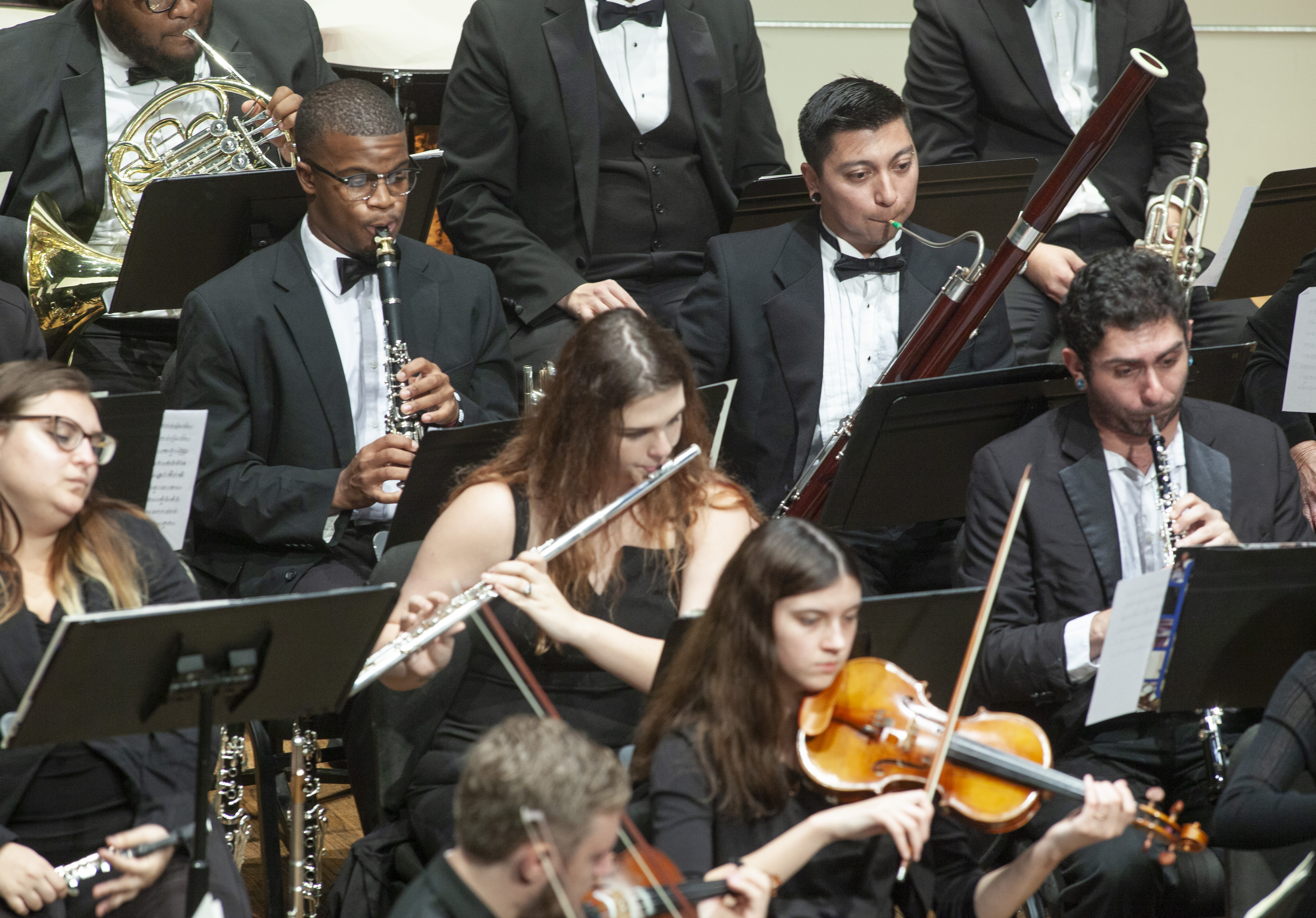 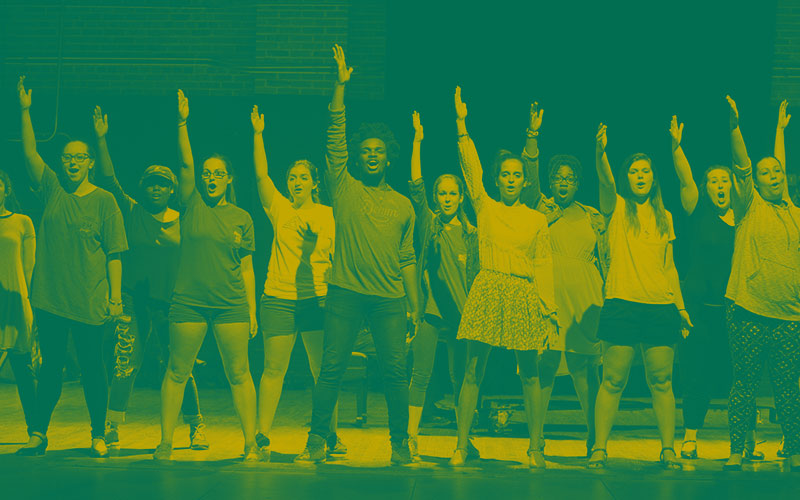 This concert will now be livestreamed on KSLU Radio's Facebook page and will feature:

America, the Beautiful by Samuel Ward/arranged by Carmen Dragon ‍

A Mother of A Revolution! by Omar Thomas, an emerging black composer who created this piece in commemoration of the 50th anniversary of the Stonewall Riots and honoring Marsha P. Johnson, a trans woman of color who was at the heart of the LGBTQ+ movement.‍

No longer at Columbia Theatre due to the Phase 3 order.

This concert will be livestreamed on KSLU Radio's Facebook page. 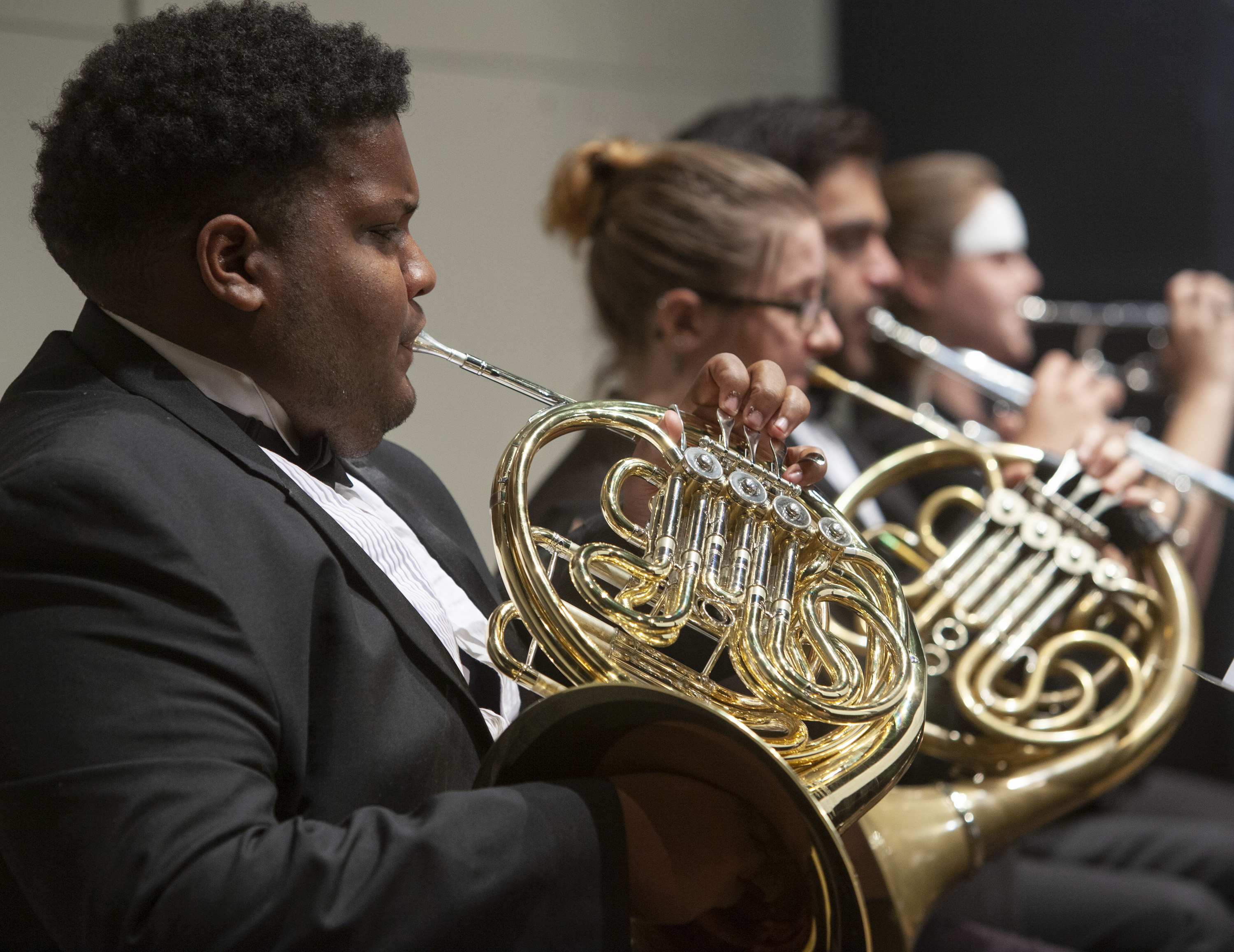 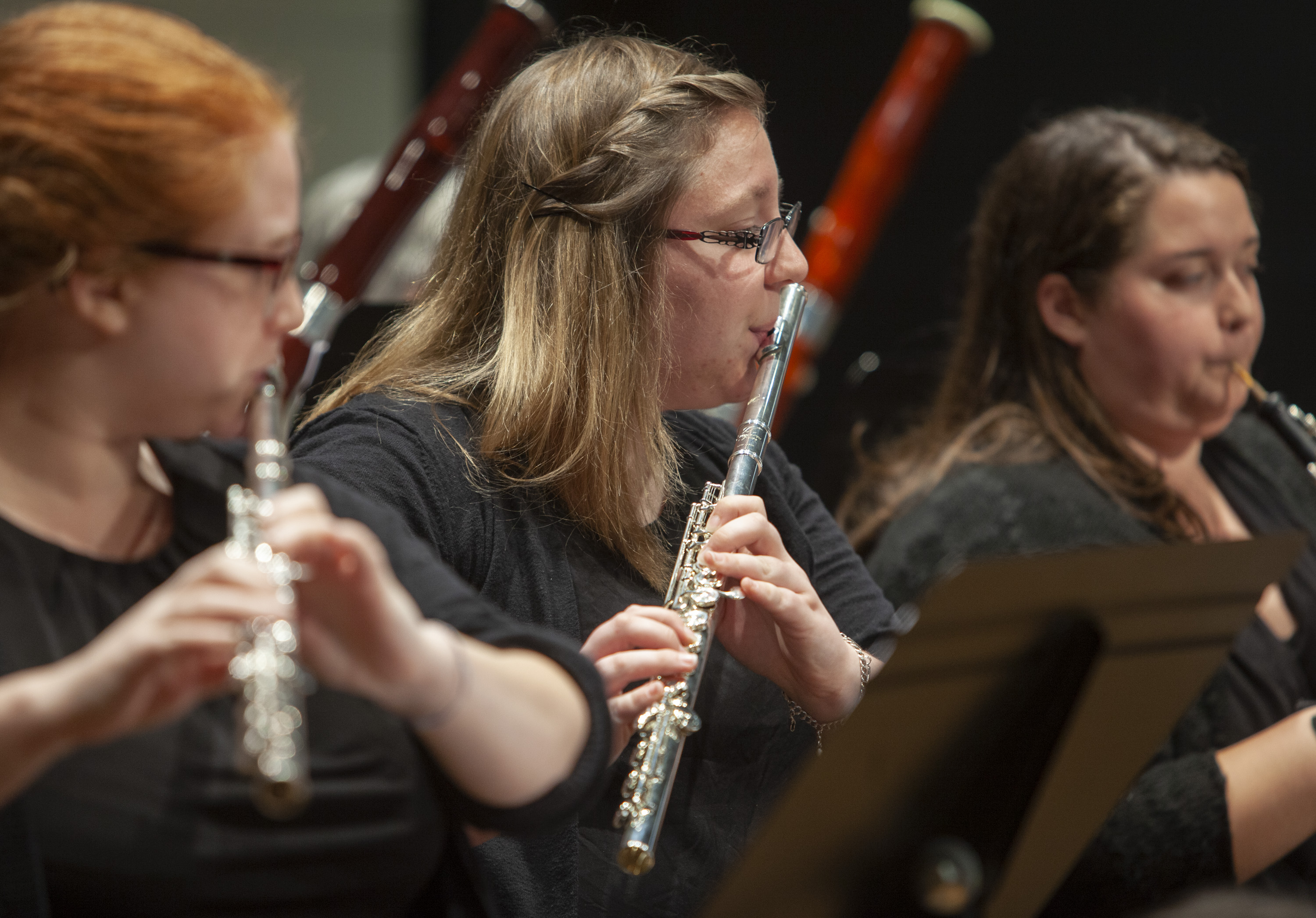 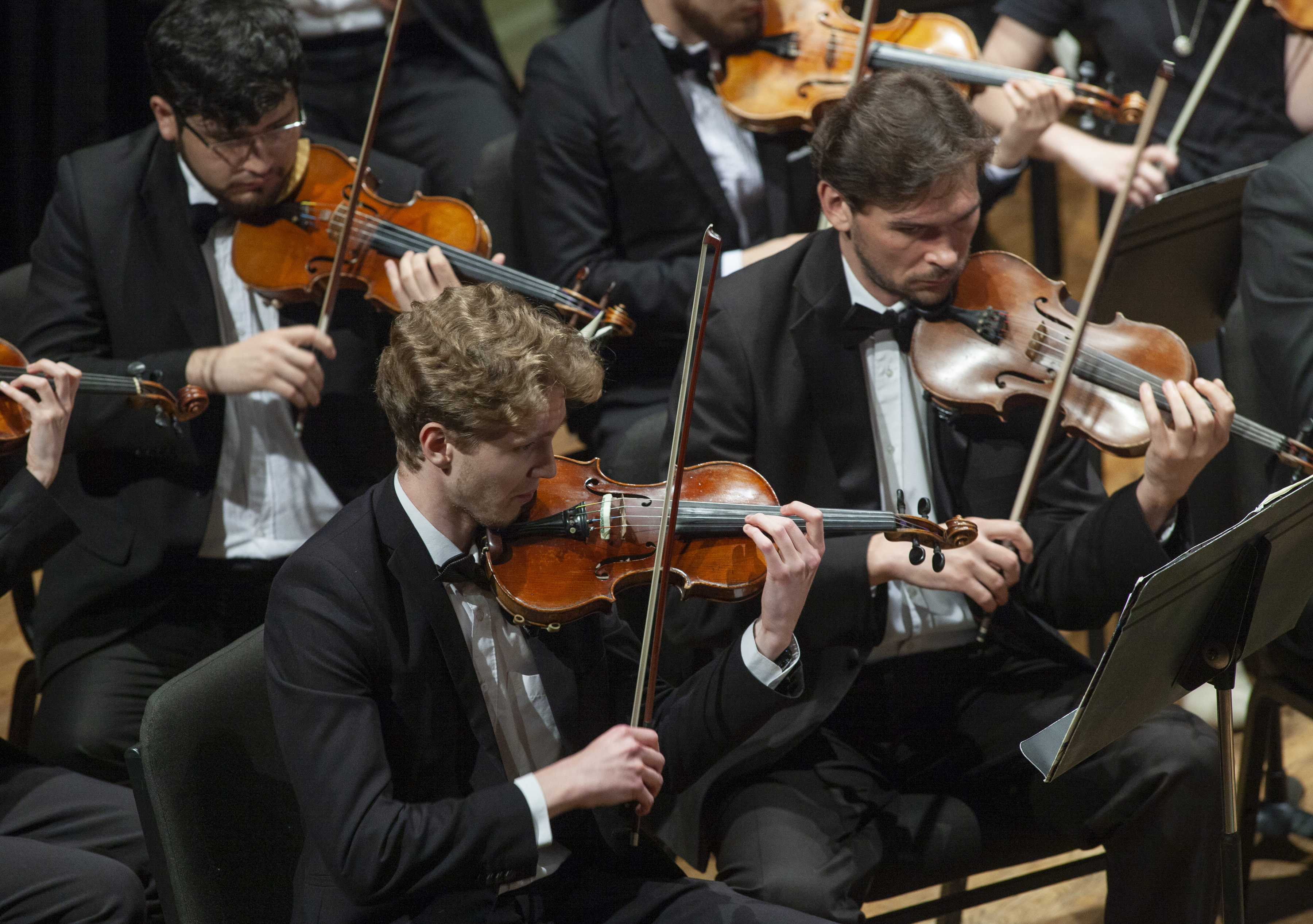 Due to Social Distancing, we have seats blocked in pairs for online purchase. If you need more than 2 tickets, please contact the box office at (985) 543-4371 to purchase.

No longer at Columbia Theatre due to the Phase 3 order.

This concert will be livestreamed on KSLU Radio's Facebook page.